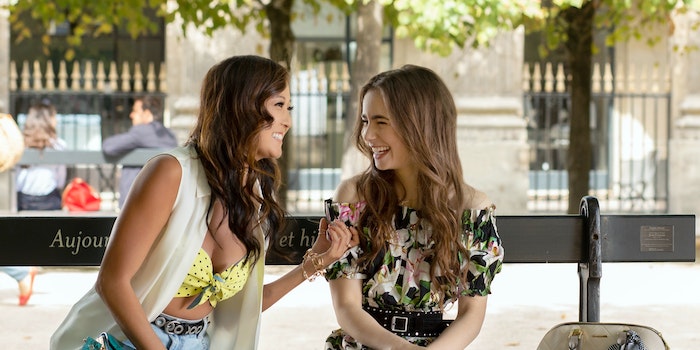 This week in internet culture: Everyone’s hate-watching ‘Emily in Paris’

The Netflix show is full of clichés but very watchable.