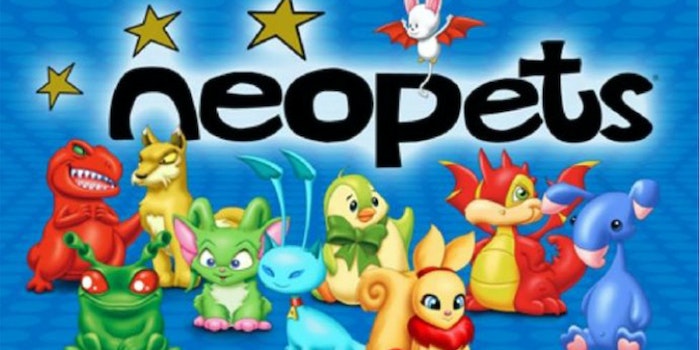 Inside this user's rare trading ring.

In a viral Twitter thread, one user shared the story of how an organized virtual pet-trading ring led them to be booted from Neopets. It’s the story of a 9-year-old “drunk on power,” and how a past operation to flip rare pets backfired before their eyes, coming to a head this week with the help of a massive 2012 data breach.