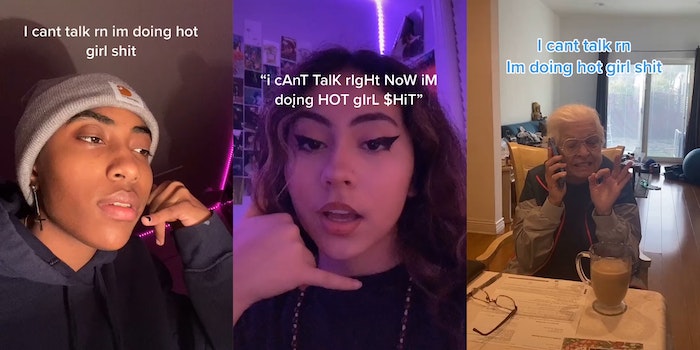 If you’ve been on TikTok in 2020, you’ve heard a Megan Thee Stallion song. “Savage” dominated the spring, Cardi B collab “WAP” took over the summer, and now “Girls in the Hood” is soundtracking a new trend.