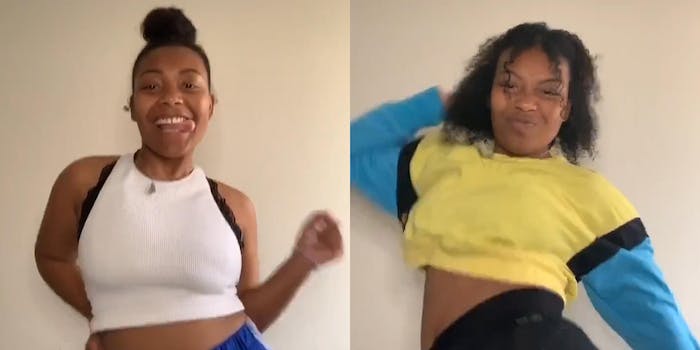 In less than a week, the dance was everywhere.

While some TikTok dances take a circuitous route to virality, Keara Wilson was direct.

Earlier this month, she created an original dance for Houston rapper Megan Thee Stallion’s single “Savage,” and in the first video asked people who do the dance to tag her. Over the next few days, she made it her mission to go viral. By day four, she’d pretty much reached her goal.


And then came the elevation, after Megan Thee Stallion posted Wilson’s dance to her 9 million Instagram followers on March 15, just five days after her original post. The caption reads, “Welp let me go learn this lol.”

And then she did.

And then the #savagechallenge was born.

There were memes, too.

In the middle of a global quarantine, this is way more essential than that “Imagine” trainwreck. And it also shows how creators can maintain ownership of dances while they go viral.