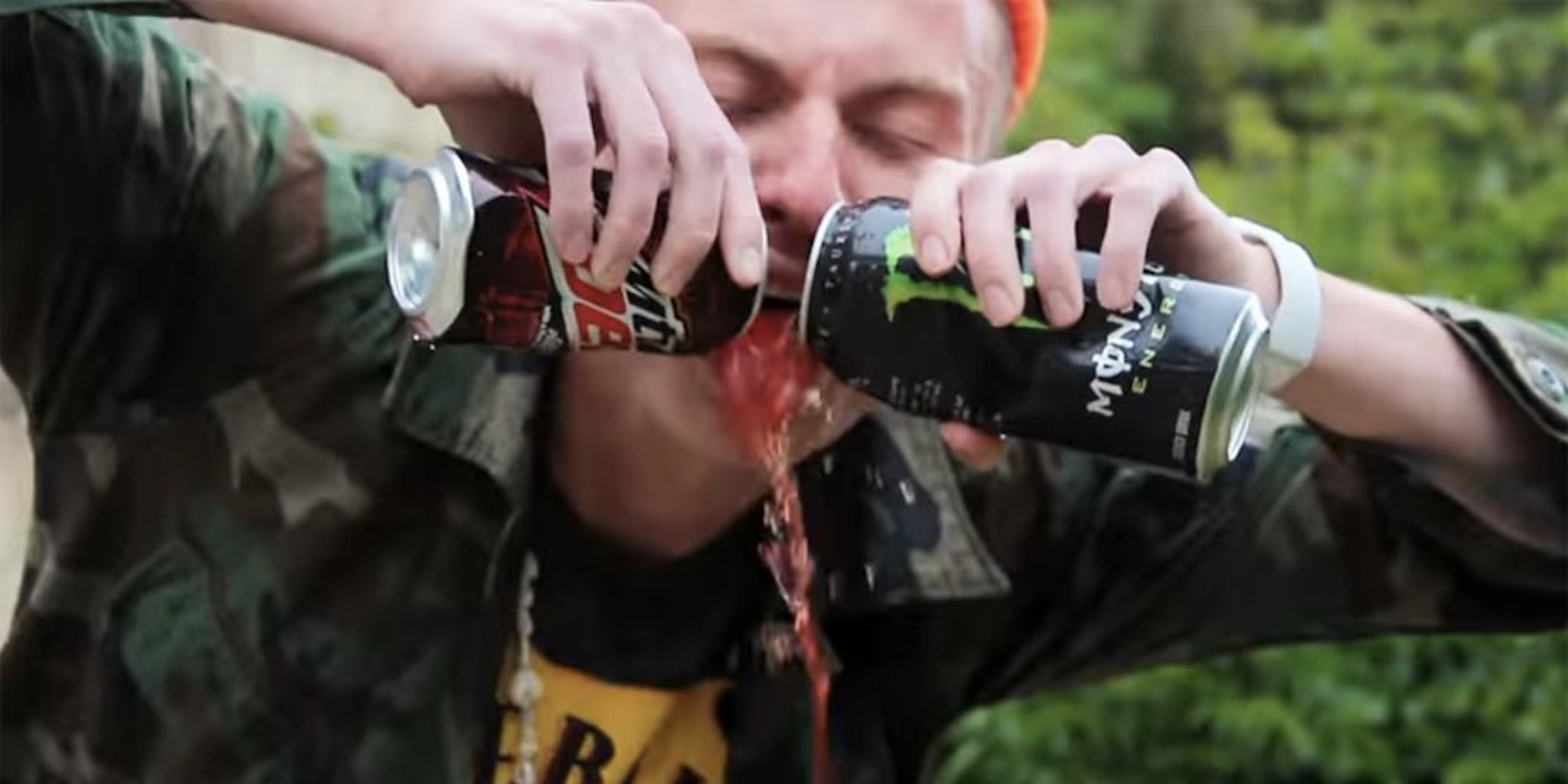 What comes to mind when you hear the name Kyle? Perhaps you think of the green hat-wearing kid from the only Jewish family in South Park. Or Kyle Chandler, aka Friday Night Lights‘ Coach Taylor. Or Kyle MacLachlan, who famously played a coffee-loving FBI agent on Twin Peaks.

Or maybe, thanks to the recent proliferation of Kyle memes, you think of an angry, video game-playing white dude hopped up on Monster Energy drinks who’s about to lay waste to some drywall.

We’ve seen this before. Internet citizens have appropriated “Karen” to describe grating, middle-aged women with a “Speak to the Manager” haircut. White ladies who call the cops on Black folks minding their own business have been branded “BBQ Beckys” or “Permit Pattys.” The incel community spread “Chad and Stacy” as placeholders for blandly attractive, popular people. Now, “Kyle” is the new online symbol for a special breed of Caucasian male aggression.

How did Kyle memes get started?

Although the Kyle meme only started to gain mainstream popularity in recent months, it seems to have originated in a November 2015 Vine posted by user Nick Colletti called “White kid fight,” according to KnowYourMeme.

“What the fuck is up, Kyle—no, what did you say? What the fuck dude, step the fuck up, Kyle!” shouts the supposedly furious young man in the clip.

Eventually, related Kyle memes popped up on Reddit and Twitter, leading to the creation of the /Kyle subreddit in 2016, which currently boasts over 6,000 subscribers. But it wasn’t until the summer of 2018 that the joke really began to pick up steam.

Early incarnations of the Kyle meme typically involved the aforementioned Monster Energy Drink as well as activities or things one might associate with a Kyle: motocross, Axe Body Spray, video games, girls, and tattoos.

Bless you, kyle from dankchristianmemes

When your son Kyle is hungry after motocross practice pic.twitter.com/YowiWDpB91

If you get a Mom + Dad monster font tattoo the Kyle is redundant, we already know you’re a Kyle pic.twitter.com/GZoN7HjeGM

“No one: … Kids named Kyle:” the tweet reads. The corresponding photos show a shirtless dude admiring a Monster Energy Drink collection and a second photo of drywall with a hole punched in it.

Of course! Of course stereotypical Kyles would get so amped up on caffeine, sugar, and video games that no wall would be safe from their fists of fury. Kyle and Monster Energy Drink make a natural recipe for drywall disaster; it’s incredible that it took somebody so long to conceive the Kyle Monster memes.

And then the drywall-punching Kyle memes really went into overdrive.

drink up Kyle you need to grow big and strong enough to punch holes in drywall pic.twitter.com/AJDUYg9SsY

white boy: i just miss her so much BRO pic.twitter.com/C2HpBIHNDp

By May 2019, Kyle memes were having quite a moment. Comedian Trevor Wallace produced a YouTube video called “When Your Name is Kyle” to celebrate all things Kyle. It begins with a Kyle—wearing a Fireball T-shirt and camo jacket, natch—aggressively pounding Monster and Mountain Dew Code Red, which is obviously another Kyle-approved beverage.

He then smashes a bunch of shit for no good reason (typical Kyle) and sprays some Axe Body Spray into the air for good measure, before encountering another of his kind in the wild, marking the most extreme meet-cute ever.

“Who the H-E-double fuck are you?” the first Kyle asks the second, to which Kyle #2 replies: “I’m Kyle, who the W-T-fuckin’ shit is you, you fuckin’ douche?”