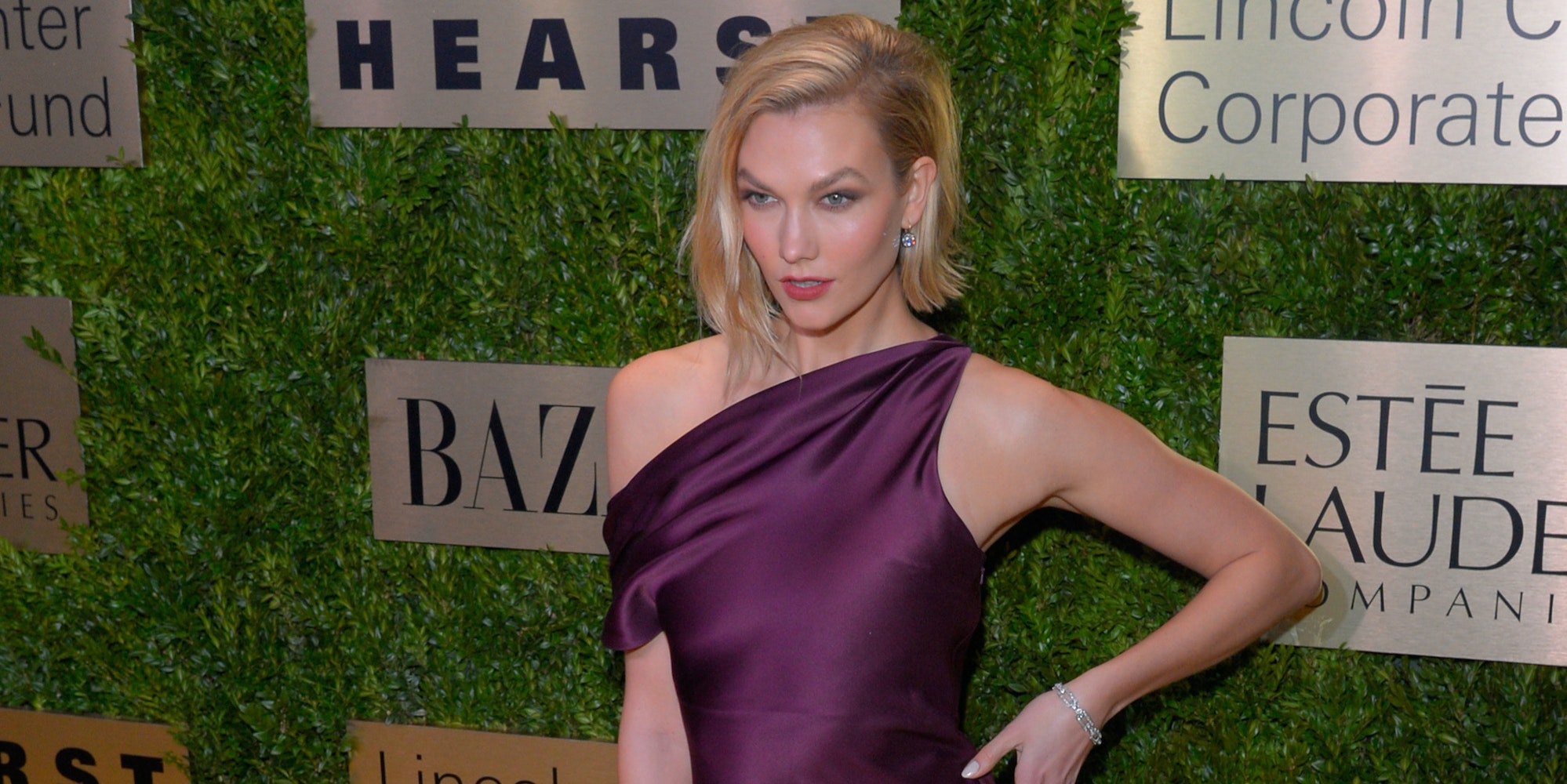 Many asked her to define what 'tried' meant.

The world watched on Wednesday as Donald Trump supporters stormed the Capitol Building in Washington, D.C. as Congress attempted to certify Joe Biden’s Election Day victory, a process that was interrupted for several hours by the insurrection and later drawn out as many Republicans attempted to throw out the results from several swing states. Among those decrying those who incited violence was model Karlie Kloss, whose tweets once again highlighted her unique connection to the Trump administration.