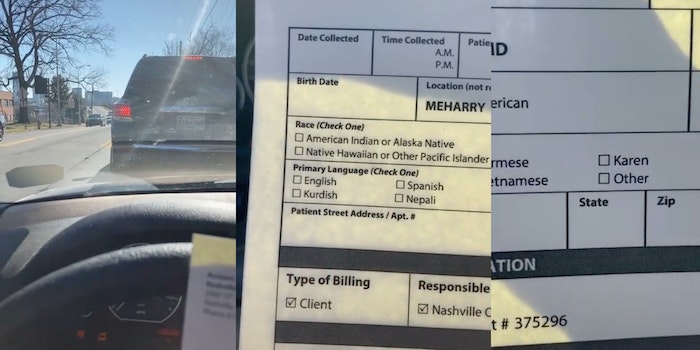 TikToker loses it when he learns ‘Karen’ is a real language

I wonder if I can take a semester of Karen at my local community college?