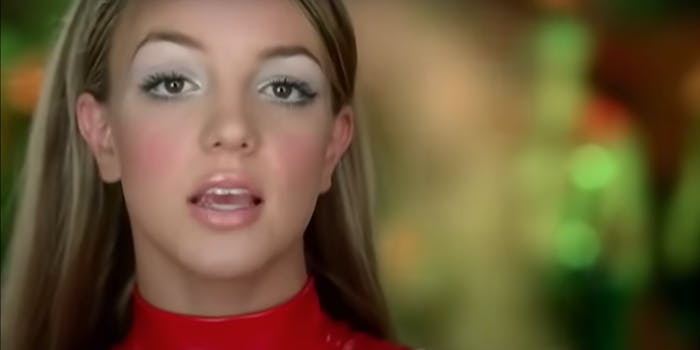 ‘I hate Justin Timberlake, so I made this’: Britney Spears takes over the ‘It’s Gonna Be May’ meme thanks to her fans

At the start of the new calendar month on Saturday, some fans bid adieu to a popular Justin Timberlake meme.

Around this time each year, social media users typically flock to the internet to share an image or GIF of Timberlake from his *NSYNC days, captioned “It’s Gonna Be May.” The meme is a riff off of the band’s popular 2000 song, “It’s Gonna be Me,” in which Timberlake sings the word “me,” pronouncing it as “May.”

But the singer faced backlash after the New York Times’ Framing Britney Spears documentary, in which it was revealed Timberlake played a role in the misogyny Spears endured after the two called it quits. At one point, he joked about sleeping with Spears, though the latter said she desired to remain a virgin until marriage.

The clips were around the same time as the infamous “wardrobe malfunction” at the 2004 Super Bowl, where Timberlake exposed Janet Jackson’s breast on live TV. Jackson’s career never fully recovered after that.

While Timberlake issued apologies to both women, he hasn’t won over fans yet. And several Twitter users are now saying “Bye, Bye, Bye” to his ritual meme.

“I made this to replace the stupid ‘gonna be may’ meme – you’re welcome world,” wrote @CrappyFumes. The Twitter user swapped the old meme for an image of Spears from her “Oops!…I Did It Again” video, in which she sings, “That is just so typically me.”

Other users quickly caught on, too:

Up Next: Why the #FreeBritney movement is about way more than a pop star’s money

On episode 170 of 2 GIRLS 1 PODCAST, we talk with #FreeBritney activists featured in the New York Times documentary about the origins of the community, and how legal reform could affect thousands more tied up in questionable conservatorships.