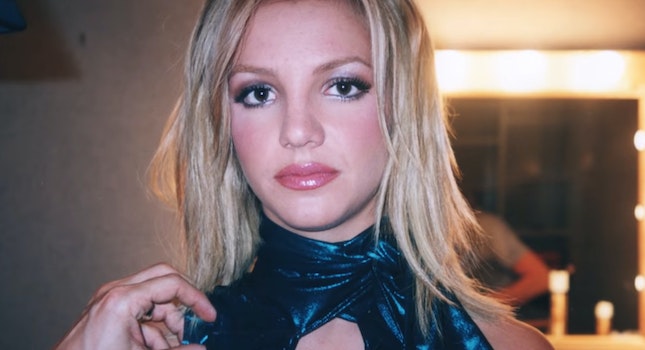 Justin Timberlake is just one villain in 'Framing Britney Spears.'

Not a lot of people are wishing Justin Timberlake a good morning after the debut of Framing Britney Spears.