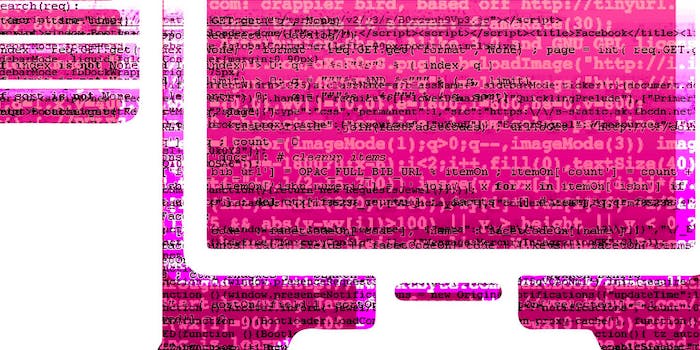 Inside the downright stupid requests of cybercrime market, Hacker’s List

Criminal masterminds, these are not.

Wanted: A hacker to change my grade from a B+ to an A-, hack someone else’s WhatsApp account, and break into a website.

Yet these are the kinds of classified ads you’ll find on Hacker’s List, a famous and strange new website developing a reputation for cheap, unsophisticated criminal activity that rarely gets any job done.

Hacker’s List shows just how badly laymen Internet users want to harness the power of hackers while simultaneously showing how little they understand that power.

Hacker’s List is designed to be the a next generation of classifieds. Think Craigslist for keyboard warriors.

Even though Hacker’s List is not underground or anonymous, like Dark Net markets, it’s not much of a surprise that the people attracted to it are often looking for outright criminal activity.

New research shows that despite how out in the open the company is, both potential buyers and sellers are acting at an impressive level of recklessness by openly soliciting crimes and doing so with a Hacker’s List account often connected directly to their Facebook account or otherwise connected to their real identity.

“Most requests are unsophisticated and unlawful,” Jonathan Myer, a computer scientist at Stanford, wrote, “very few deals are actually struck, and most completed projects appear to be criminal.”

Myer’s new research, conducted by crawling the Hacker’s List site, shows that breaking into Facebook and Google accounts are the most popular jobs on the site. Hacking grades comes in next, an especially popular request now that the school year is ending and academic careers seem in the balance.

“I never expected it to turn into what it is,” Charlies Tendell, the site’s founder, told the New York Times. “I was testing the waters and wanted to see if it works.”

“Worked” is a relative term—less than 0.1 percent of the few jobs posted are completed according to Myer—but the site has certainly received some notable attention.

“The median project is priced from $200 to $300, and many descriptions reflect technical misunderstanding,” Myer asserted. “Hacker’s List certainly isn’t representative of the market for high-end, bespoke attacks. But the site does seem a fair cross-section of the hacks that ordinary Internet users might seek out.”

Not exactly Ocean’s Eleven—if the deals even go through at all.