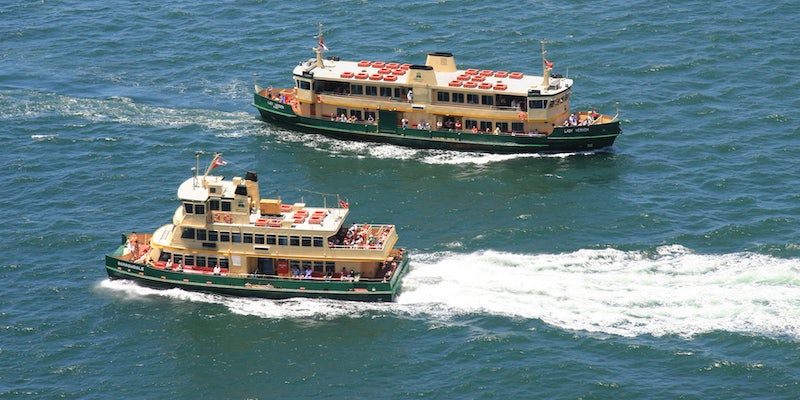 Why Boaty McBoatface is the meme that just won’t die

In March of 2016, James Hand apologized for what he had done. The former BBC radio host had no idea that suggesting the name “Boaty McBoatface” for a British research vessel would lead to so much trouble. The Natural Environment Research Council (NERC) had asked the public to suggest names for their new ship and then vote on the one they liked best. Not only did “Boaty McBoatface” receive four times as many votes as it’s closest competitor, it got enough votes to crash the website. The NERC then had the audacity to call the name “unsuitable” and instead named the vessel the RRS Sir David Attenborough.

That should have been where the saga ended, but Hand had no idea what he had unleashed. For some reason, the name dug deep into the public psyche, where it took root and grew into a mighty Treey McTreeface. Now every time the public is asked to name something the ‘X’-y Mc-‘X’-face formula is employed. Among others, there is now a Trainy McTrainface and a Horsey McHorseface.

He's done it! The people's horse Horsey McHorseface breaks through for his maiden win at #Cessnock. Congrats to connections & @BBakerRacing! pic.twitter.com/hMVZ3Is5U4

And yes, even a “Boaty McBoatface.” Perhaps feeling a tad guilty, the NERC relented enough to use the name for a small robotic submarine. A submarine that, not coincidentally, makes its home aboard the RRS Sir David Attenborough.

Having come full circle, you think the people might now be done with the meme, but apparently, this is not the case.

Today NSW (New South Wales) Public Transport announced the name of its newest ferry in Sydney, Australia. “It’s official,” The agency said on its Facebook page, “We have named the final ferry in the new fleet. Welcome to Sydney, Ferry McFerryFace.

It's official. We have named the final ferry in the new fleet. Welcome to Sydney, Ferry McFerryFace.

Judging by the comments people were less than thrilled with the name.

“It was funny when the Brits proposed Boaty McBoatface.” wrote one man “It was still funny when the Swedes used Trainy McTrainface. Sadly the joke is wearing thin now though, and Ferry McFerryface just doesn’t roll off the tongue as easily.”

“I feel the ship has sailed on this joke,” wrote another.

Other people felt the joke name was disrespectful to people like cardiac surgeon Victor Chang and ophthalmologist Fred Hollows after whom other ferries are named.

Some people did come to the names defense, saying those who were against it were “anti-fun”

It should be pointed out that NSW Public Transport can’t be entirely blamed for the name. Much like the NERC, they allowed the public to vote on the name of the vessel.

“Given Boaty was already taken by another vessel, we’ve gone with the next most popular name nominated by Sydneysiders,” Constance said. “Ferry McFerryface will be the harbour’s newest icon, and I hope it brings a smile to the faces of visitors and locals alike.”

Please let it be the last of its name.