Why did they even bother to ask?

After they asked people to vote on the name of their new research vessel, it looks like Britain’s Natural Environment Research Council will not be calling its new $300 million dollar ship “Boaty McBoatface.”

This happens all too often.

When I was in college, my school didn’t have a mascot—at least not one you could get excited about. I attended Indiana State University, and we were the known as the Sycamores. It’s a pretty cool kind of tree, I’m not trying to put it down. They grow to be massive and they have these cool white trunks. 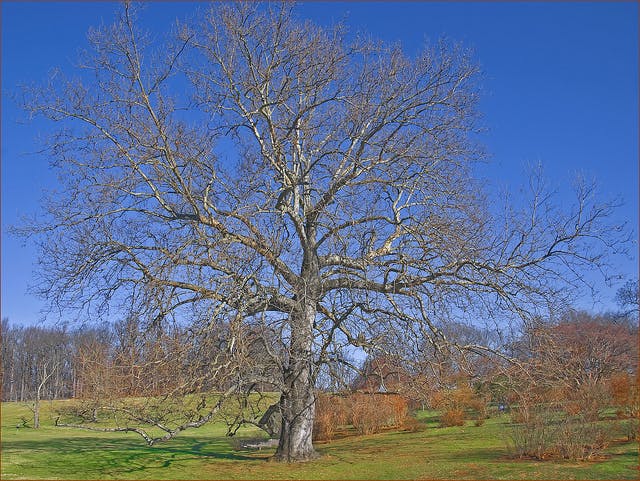 It’s just hard to rally around at a basketball game. I mean what were we going to do? Put some guy in a tree suit like Stanford?

The school paper had a contest. Students submitted drawings of what they thought would make a good mascot. The winner was a squirrel in overalls named “Sycamore Sam.” Man I loved that squirrel. He was adorable. Way cuter than this guy: 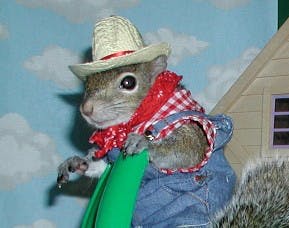 It seemed like he was going to make watching our football team lose a little easier.

But he was taken away from us. The alumni association decided they didn’t like him. Nobody knows why. Maybe their heads weren’t screwed on quite right. It could be perhaps that their shoes were too tight. But I think the most likely reason of all may have been that their hearts were two sizes too small.

Whatever the reason, their hearts or their shoes, they replaced him with a “non-descript” mammal. Look at him, looking all dumb and stuff: 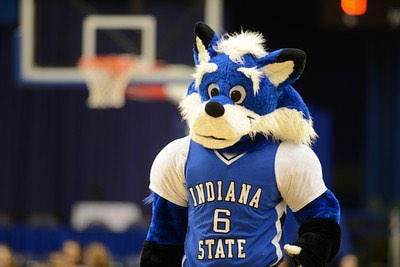 Apparently the school started out as the “Fighting Teachers,” which actually sounds badass. We should have just kept that.

And even though “Boaty McBoatface” got 124,109 votes—four times more than any other choice and enough to crash the site—Science Minister Jo Johnson claimed this week that the ship needed a more “suitable” name.

Whatever. Boaty McBoatface won, and if you don’t want to use the name you shouldn’t have asked in the first place. Have fun aboard the S.S. Boring McScience.

The name was suggested by James Hand, a former BBC Radio host who, though he still stands behind his suggestion, recently apologized for all the trouble.

Yesterday Ireland’s Aer Lingus decided to have a laugh about the whole thing, tweeting this picture of one of its planes:

Apparently this kind of stuff happens all the time. Recently officials from the Massachusetts Bay Transportation Authority Transit Police Department (which, by the way, could use a shorter name) asked Bostonians what they should call their new police dog. Then they turned around and refused to call him “Mr. Spaghetti.”

At least the NERC had the decency to just say “Yeah that name is dumb, we’re not calling our boat that.” The Massachusetts Bay Transport Our Name is Long and Dumb Authority Transit Police Department even got a little aggressive when people kept calling him “Mr. Spaghetti.”