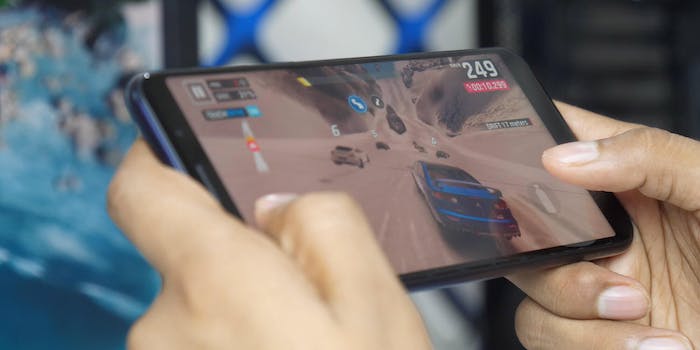 Facebook looks to take on Twitch with new gaming app

Facebook is releasing the app early amid the coronavirus.

Facebook is looking to cash in on the growing popularity of video games, caused by the ongoing coronavirus pandemic, by launching a gaming app of its own on Monday.

Known simply as Facebook Gaming, the app, which was first reported on by the New York Times on Sunday, will primarily focus on letting users easily stream their gameplay with just a few clicks.

Initially intending to release the game in June, Facebook says it moved up the date given current quarantining guidelines across the globe.

Over the last 18 months, users in Southeast Asia and Latin America tested the app. Facebook Gaming will be available to Android users before eventually coming to iOS, pending Apple’s approval.

The app, at least for now, will not have ads. The company says it will make money by allowing users to give donations to streamers in the form of “stars,” a portion of which Facebook will take.

The Times added that the app will contain “casual games” and a feature known as “Go Live,” which will allow users to stream their mobile gameplay.

Unlike gaming platform Twitch, which mostly revolves around P.C. gaming and can require third-party software for streaming, Facebook Gaming is hoping to lower the bar for those looking to stream mobile games.

Vivek Sharma, Facebook’s vice president for gaming, suggested to the Times that the app’s simplicity is what will ultimately bring in users.

“There are a lot of people who listen to music and say, ‘I can imagine myself being a musician,'” Sharma told the Times. “People are watching streams and they’re like, ‘I want to be a streamer,’ and with ‘Go Live’ it’s literally just a few clicks and then live, you’re a streamer.”