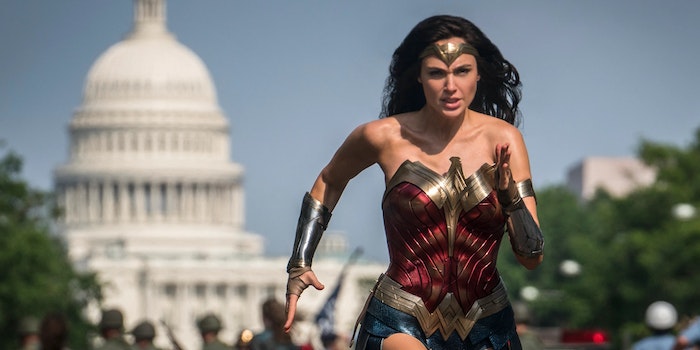 Does AT&T even care about saving DC Comics?

The latest DC Comics layoff news is far from reassuring.

It’s a bad sign when the boss of DC Comics has to publicly reassure people, “I don’t think [our parent company] want to stop us from publishing comics.” But that’s one of the prevailing messages from Jim Lee’s recent interview with the Hollywood Reporter, attempting to debunk some misconceptions following the extensive layoffs at DC, Warner Bros., and other AT&T subsidiaries last week.