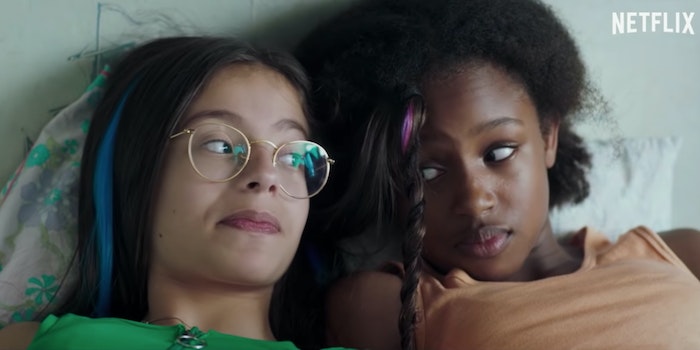 'Netflix may allow this crap, 4chan does not.'

Image-based bulletin board 4chan has allegedly banned the movie poster and other promotional photos from an upcoming French Netflix film, Cuties, also called Mignonnes, which it claims promotes the sexualization of young girls.