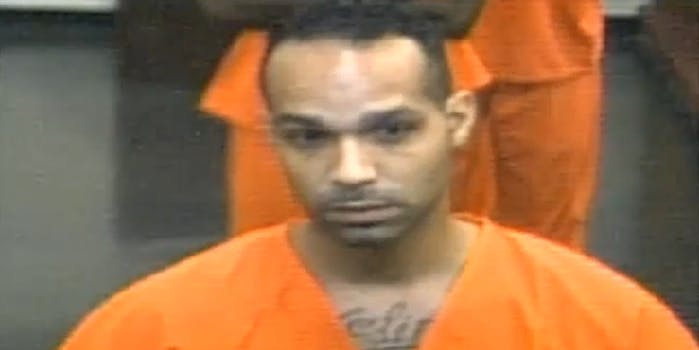 A Florida man was arrested on rape charges after allegedly posing as a photographer on Craigslist and using the ruse to sexually assault two women.

Anthony Molina-Iglesias, 30, reportedly met with two women from Orlando on June 28 after offering modelling sessions. Police said the Miami resident drove their car to the woods and took one of the women deep into the trees, only to tie her up, choke, and rape her. He then allegedly choked the other woman and drove off in the car.

Retail worker Molina-Iglesias has never owned a camera, according to relatives, and has been accused of using the scheme to assault another victim. A Feb. 1 police report indicates he met another woman through a friend of hers and offered to take free modeling photos of her. He allegedly raped that woman in the woods as well.

Pedophiles have also attempted to entice children and obtain child pornography through Craigslist. Some use a coding system to communicate and seek out victims.