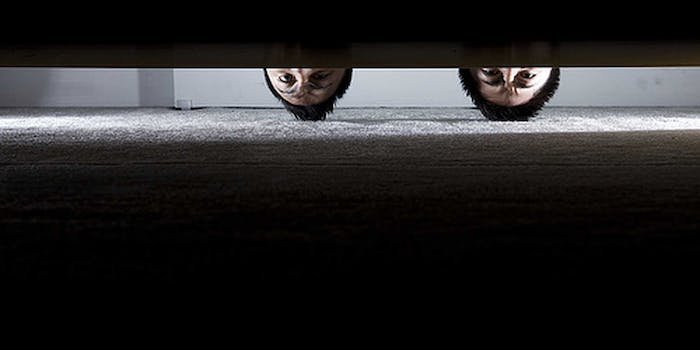 This is the worst practical joke on the Internet. And it will get you busted.

Perpetrators of the shittiest practical joke on the Internet, be warned: If you pose as someone else on Craigslist and invite sex-hungry strangers to that person’s house, you will get charged with a felony.

Willis has been charged with felony identity theft and is currently sitting in jail awaiting a May 28 court appearance. He’s not the first one to get busted for harassing someone with sex ads on Craigslist. In March, 61-year-old Library of Congress Archivist Kenneth Kuban was charged with felony stalking after allegedly harassing his 64-year-old ex-girlfriend with phony ads for months.

“I’m a senior lady who is looking for some fun and adventure along with some pleasuring!!” one ad read.

So many visitors came to the woman’s home she plastered signs across her property warning that the ads were a lie, but they kept coming. If convicted, Kuban faces a maximum of five years in jail. He goes on trial next month.