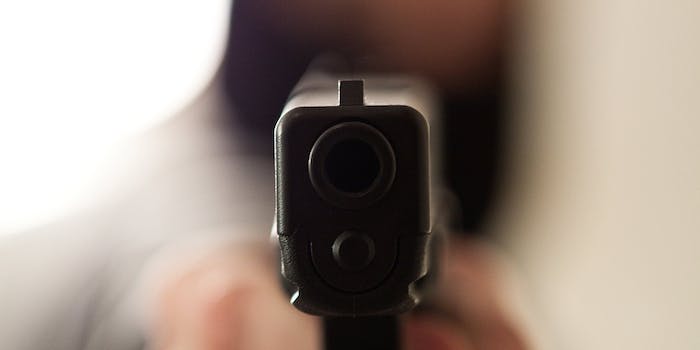 Answering a Craigslist ad was a deadly proposition for this New Jersey man.

Craigslist has once again proven that it can be deadly.

According to NBC 10 Philadelphia, 27-year-old Daniel Cook was shot and killed by the owner of an all-terrain vehicle that Cook, his girlfriend, and another friend were viewing after seeing it for sale on Craigslist.

Investigators said that a man they believed to be the owner of the vehicle walked Cook “around the corner” to view the ATV and shot him in the left side of the face.

Philadelphia police said that Cook was dead when officers and emergency personnel arrived on scene. He was officially pronounced dead at 11:23 pm ET Friday.

Neighbors said that they heard two shots and saw people running from the scene. And law enforcement sources told NBC 10 that a person of interest was taken in for questioning by investigators.

This is not the first time Craigslist has set the scene for gruesome crimes.

Since the infamous “Craigslist Killer” incidents in 2009, the site has been at the center of a number of murder plots. Richard Beasley, an Ohio man, was sentenced to death after luring three men with Craigslist ads promising work and then killing them. And in May, a man’s plan to either deport or murder his wife was foiled after police caught wind of the plan on Craigslist.