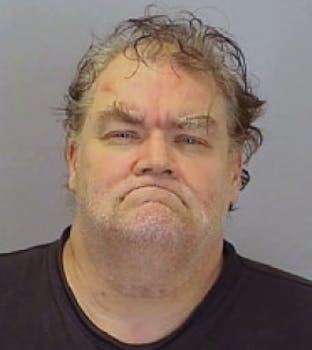 Richard Beasley, 53, was convicted of killing three men after luring them with a phony job posting on Craigslist.

Richard Beasley, the Ohio man convicted of murdering three men after luring them with enticing job offers on Craigslist, has been sentenced to death.

A jury had previously recommended the death penalty, but the Summit County, Ohio, judge presiding over the case only upheld that decision Thursday.

Beasley, 53, isn’t the only person to be dubbed the “Craigslist Killer,” but he might be the grisliest. In 2011, Beasley lured four men with ads promising farm work, apparently intending to rob them, and shot them. One of the four, Scott Davis, escaped after being shot, and he testified against Beasley in court.

Before he died, one of the victims, Tim Kern, posted on Facebook that he had just gotten “one of the strangest job offers.” He continued:

A good offer but strange. The job is to watch over 680 acres south of cambridge. Odd jobs and such but mainly just secure it. Trailer, utilities, salary. Drawbacks? No cell phone service, kids are up here, and i have to move this sunday.

Brogan Rafferty, Beasley’s teenage accomplice, was ineligible for the death penalty, and in 2012 was sentenced to life in prison without possibility of parole.