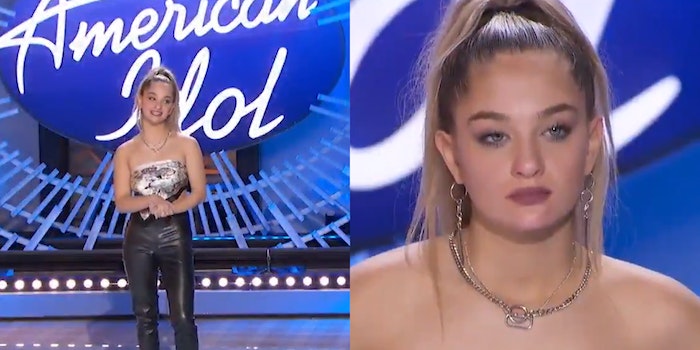 'They're commodifying the unresolved trauma of a child.'

Claudia Conway, daughter of controversial former Trump administration advisor Kellyanne Conway, will audition for the next season of American Idol.