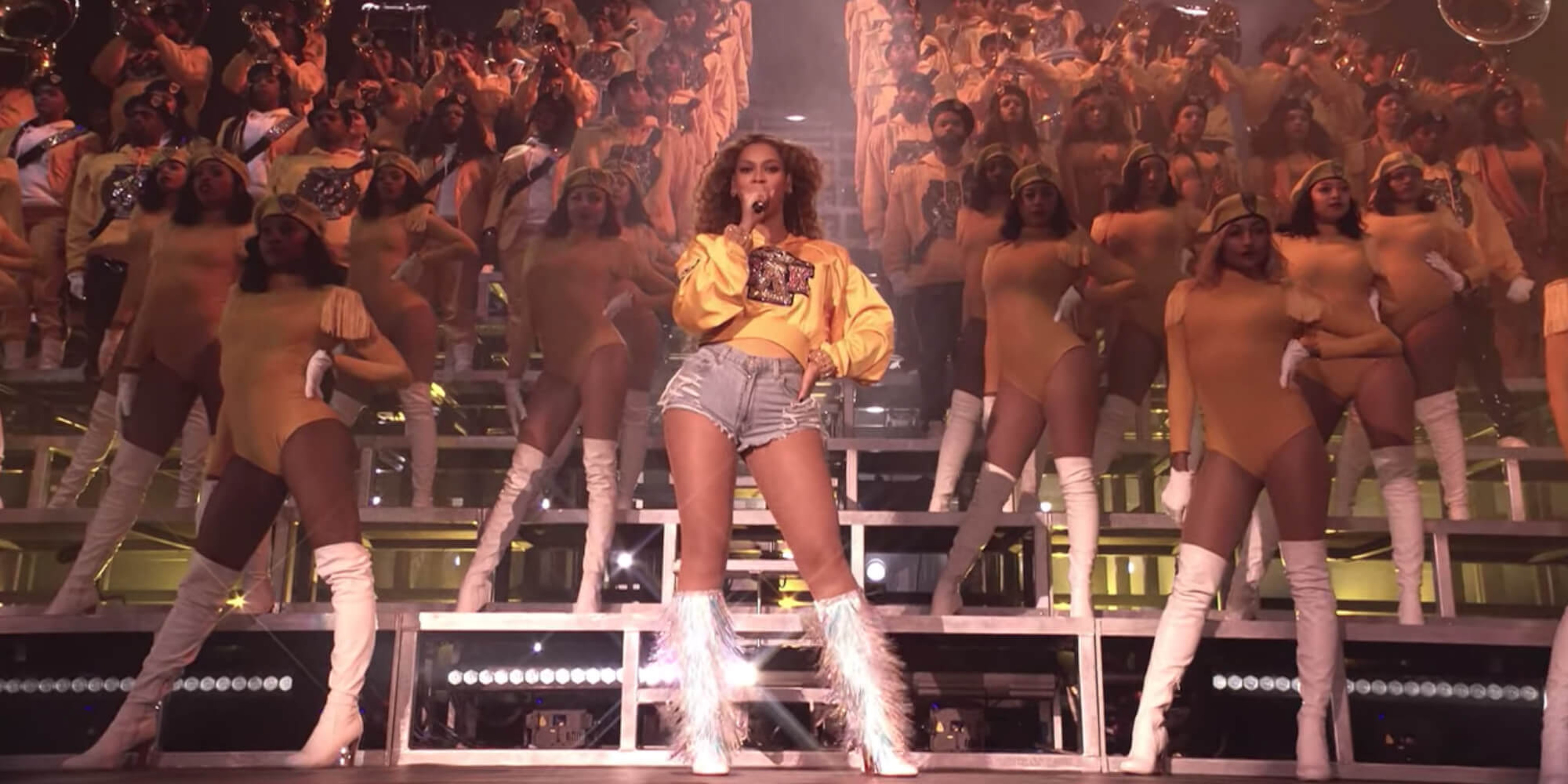 This is a rare move from Queen Bey.

As we mark yet another day on our quarantine calendars, everyone is thinking of new ways to stay entertained–and that includes the Beyhive.

“Can we all watch Homecoming as a group some time this week and relive that again???” Beyoncé fan Jasmyn Lawson suggested on Twitter.

After the tweet gained traction, she decided to materialize the idea.

In a follow-up tweet, she wrote that participants should tune in to watch the Netflix documentary, which gave fans an intimate look at Beyoncé’s iconic 2018 Coachella performance, on Wednesday, March 18 at 9pm ET. Then, the hashtag, #StayatHOMEcoming was born.

Not only did the watch party catch the attention of popular Beyoncé stan account @BeyLegion, but it also caught the attention of Queen Bey herself. Lawson’s tweet is now gracing Beyoncé’s Twitter account in the form of a retweet.

“TONIGHT: Beyoncé HOMECOMING Watch Party. Join us and let’s relive greatness together,” BeyLegion tweeted. It also tweeted a link to Netflix party, which is a chrome extension that lets users stream remotely at the same time. In addition, the account advised people to use the hashtag #HOMEcoming, which is currently trending worldwide.

Ever since she became an active Twitter user on April 5, 2012, with her first tweet, Beyoncé has never retweeted anyone–until now, that is. Lawson is so excited that she noted the accomplishment in her bio with “Retweeted by Beyonce 3.18.20.”

This is just one of the many ways people are staying connected with their favorite artists. John Legend on Tuesday brought fans into his home via Instagram Live for a virtual concert. This featured the relatable Chrissy Teigen, who was wrapped in a towel, downing a bottle of rosé leisurely on top of the piano.

Charlie Puth, Niall Horan, Common, and Coldplay are just some of the stars who joined the “At Home Together” series, in which artists stream live shows right from their homes.

Now we have one more way to feel connected and less lonely during this quarantine season.