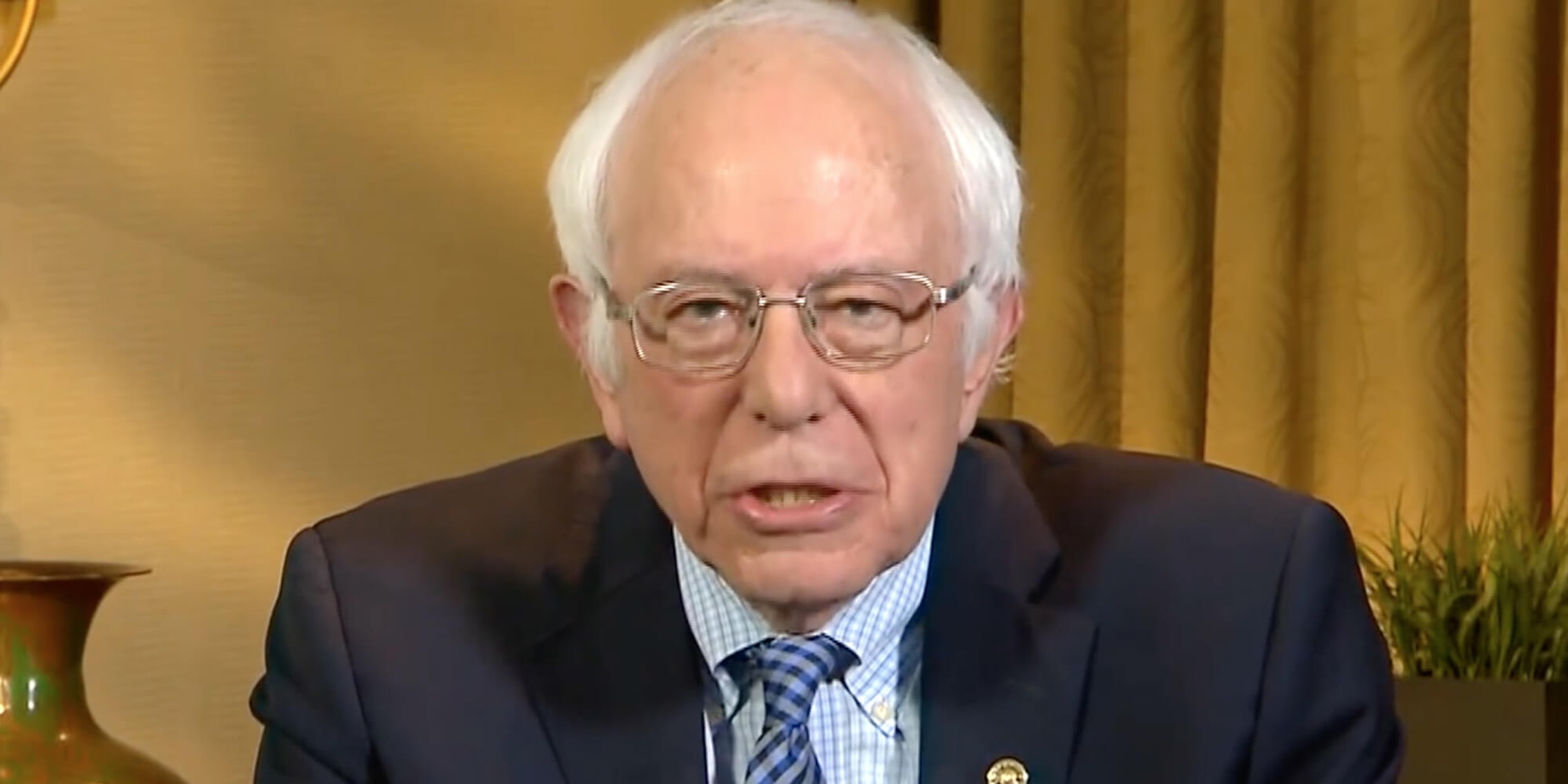 He is once again asking for your heart.

It’s Valentine’s Day, a time where people can be friendly and loving to each other, at least for 24 hours.

To commemorate the day, Sen Bernie Sanders‘ (I-Vt.) fans have decided to have a little fun with one of his messages.

Valentine’s Day memes around his notoriously gruff persona are a no-brainer, and at the top of the list are creative uses of the famous “I am once again asking” meme.

Just before the new year, the Sanders campaign sent out a tweet with the message as a call for donations.

It wasn’t long before memes grew out of the original tweet. Now, for Valentine’s, the message is getting another viral boost.

Here are more of the better on social media:

Someone posted the meme design so that it could be a real card: