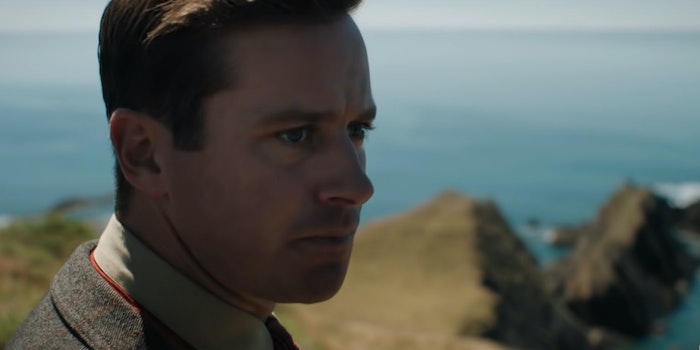 The DMs have been called out as fake, but some accounts say otherwise.

Is Armie Hammer a cannibal? This is just one of the questions lodged in people’s brains after alleged private sexts from the actor were “leaked.”