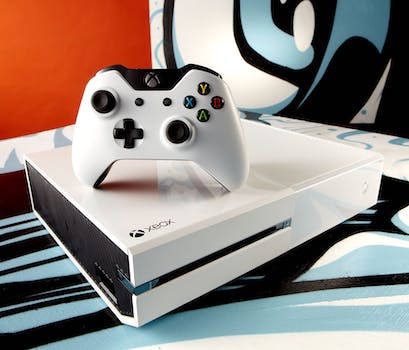 The Xbox One temporary price cut really was temporary

Microsoft is taking the Xbox One back to its original price.

Microsoft saw tremendous sales of its Xbox One this holiday season, in large part due to a price cut with some awesome games bundled in.

Microsoft always advertises holiday price cuts as temporary, and this year it’s making good on its promise. On Jan. 3, Microsoft will bring the price of the Xbox One back up to $399. 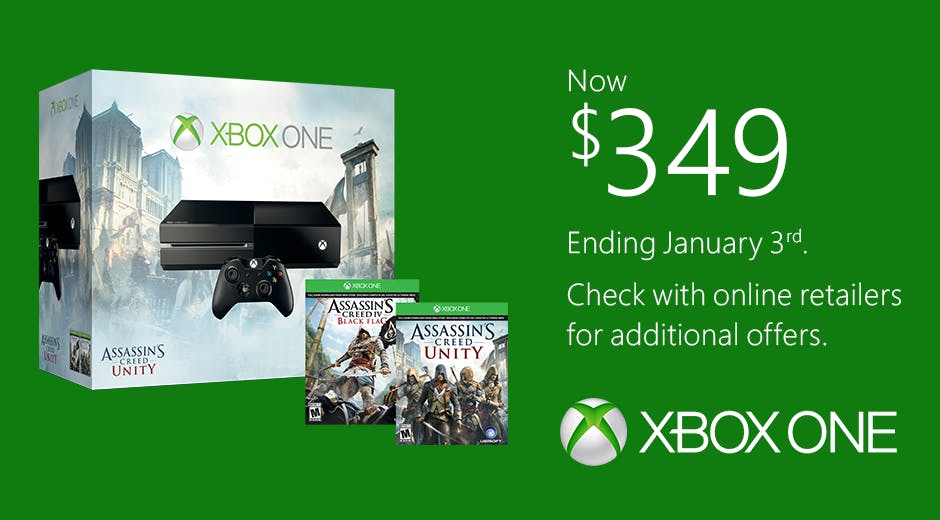 It’s an odd move considering the number of Xbox One consoles that were flying off store shelves during the Black Friday shopping season. Microsoft told the USA Today it sold 1.2 million Xbox One consoles in the U.S. in November, it’s best month yet.

Surprisingly, considering how well the Xbox One sold stateside, it still could not beat PS4 sales worldwide. Sony was able to push 2.6 million units worldwide as opposed to Microsoft’s 2.3 million for the month of November. Both are still tremendous numbers, but it just shows how strong the momentum was, and still is, for Sony’s machine.

It’s interesting to see how well these consoles sell even with the bad press. Sony’s Drive Club game has yet to launch its free-to-play PS+ version due to various technical problems. Microsoft’s Halo: The Master Chief Collection, has been plagued with online connectivity issues so bad that Microsoft will be releasing free downloadable content as compensation.