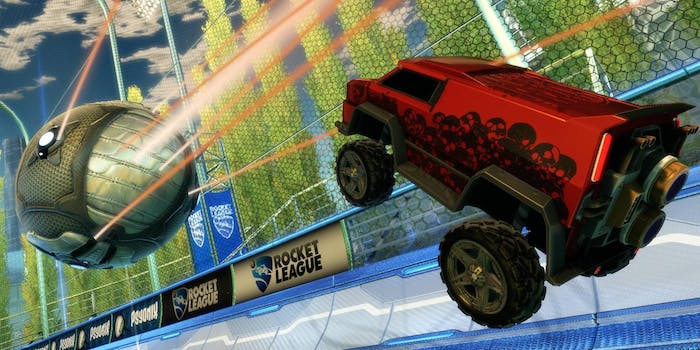 Xbox One opens up cross-network play with PlayStation and PC

Whoa, this is really happening.

Microsoft has made cross-network play possible for Xbox Live and PlayStation Network.

Chris Charla, director for Microsoft’s independent games initiative [email protected], said in an announcement that “players on Xbox One and Windows 10 using Xbox Live will be able to play with players on different online multiplayer networks—including other console and PC networks.”

This comes after the launch of Rocket League on Xbox One. Unlike the PlayStation 4 version, which allowed players to play against PC players, Xbox gamers could only compete against those on Xbox One.

“We’re thrilled to confirm that Psyonix’s Rocket League will be one of the first games to take advantage of this new capability by enabling cross-network play between Xbox One and PC players, with an open invitation for other networks to participate as well,” Charla said.

It’s not clear if this new measure will also allow cross-chat between Xbox and PlayStation.

Essentially, Microsoft is throwing the ball in Sony’s court. If Sony likes the idea, then the cross-network dream will become a reality. This will be a massive stepping stone to breaking down barriers between the two console networks. Could we see Xbox and PlayStation gamers competing against each other in  Call of Duty later this year? It’s now a possibility.