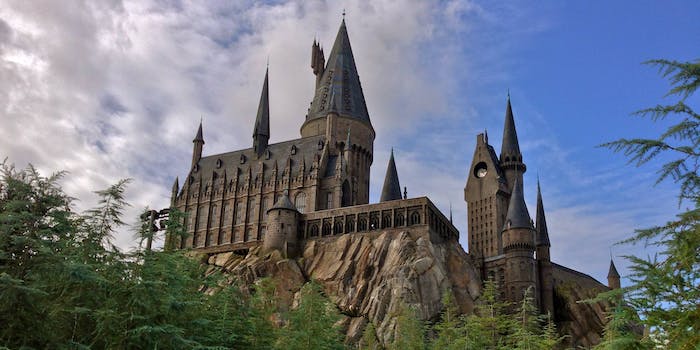 'Student was learning defense against the dark arts.'

One parent had to tap into the magic of Harry Potter to explain her son’s recent absences from school.

A user going by the name CaptainOutstanding, who shared the school absence form on Reddit, said his sister OKed it with her son’s school before taking him out for three days to visit the Wizarding World of Harry Potter. Upon the boy’s return, however, his school still required her to fill out a “Student Attendance Behavior Improvement Plan.” The plan asks about any major issues the child or family might be having, such as social, academic, safety, health, or home issues, and it requires detailed responses and recommendations on how to proceed.

While the form for a fourth grade student missing three days of school seems a bit excessive, the mom took it all in stride and had some trickster responses worthy of the Weasley twins. CaptainOutstanding didn’t update with how his nephew’s school took the joke, but clearly the school should be impressed. Passing his O.W.L.S. and N.E.W.T.s in three days? Even Hermione Granger couldn’t do that.