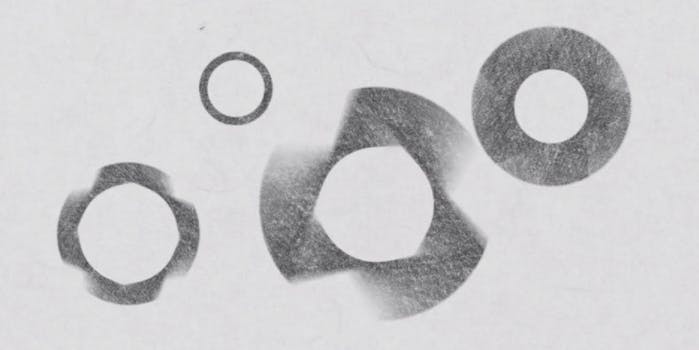 The beauty of studying physics in one incredible video

Science is the pursuit of making sense out of the world’s chaos. In no discipline is that struggle to describe a messy reality with elegant theories more apparent than in physics. Perhaps that’s the token required to get a glimpse of wonder.

“Physics told me some crazy stuff,” says Xiangjun Shi in her animated video Why Do I Study Physics. “I’m not just sitting here doing nothing. I’m actually fighting against Earth’s gravity. And I’m not sitting still. I’m spinning at thousands of miles per hour. Or even more than that—6,700 miles per hour if you count the rotation of the Earth around the Sun. And maybe I’m not even here…”

Xiangjun Shi, who also goes by Shixie, is an independent animator and filmmaker. When she put her dual degree program at Brown University (physics) and Rhode Island School of Design (animation) on hold to live in New York City, she also made this short film, her “attempt to reflect on this ever-intriguing subject,” she writes.