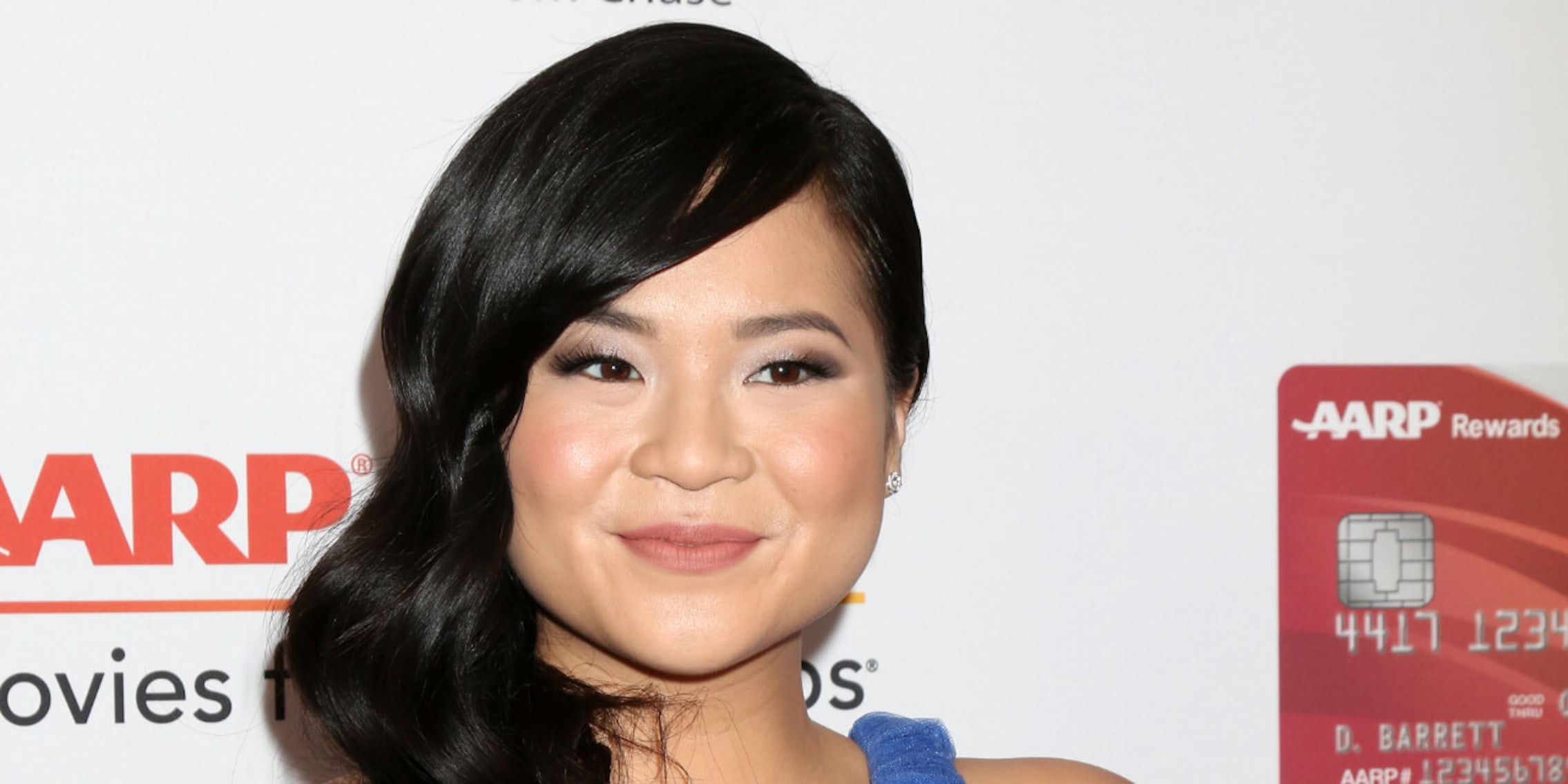 Heaps of new Star Wars merchandise is being released in anticipation of the upcoming film Star Wars: Rise of Skywalker, and fans have a very important question. Where’s Rose?

The question was sparked by concerned fans after leaked photos of merchandise revealed a noticeable lack of one major character. Rose Tico, played by Kelly Marie Tran, was first introduced in 2017’s Star Wars: The Last Jedi. The franchise’s first Asian American character was an instant hit. She quickly became a favorite among fans, making them wonder why she was absent from almost all merchandise.

The issue became particularly evident after Friday’s Triple Force Friday revealed no new Rose-themed merch. The lack of Rose in merchandise, as well as in trailers for the upcoming film, sparked a new viral hashtag. #WheresRose quickly began sweeping the web, pulling inspiration from 2015’s #WheresRey campaign. The original campaign began after fans pointed out that merchandise for Star Wars: The Force Awakens regularly lacked representation for Rey. Considering she is the main character of the latest Star Wars trilogy, the decision to leave her out of merch felt like sheer sexism, and nothing more.

New The Rise of Skywalker 2020 Calendar has been found at a Five Below store in Orlando, Florida! Thanks for sharing you pic @steven_dale.

As more and more merchandise for The Rise of Skywalker was revealed, fans found themselves increasingly concerned. Rose, an inarguably prominent character, is continuously absent from nearly everything. As one of the series’ few female characters, not to mention its first major woman of color, fans were appalled to see so little of her. Her absence from merchandise and trailers could indicate a smaller role in The Rise of Skywalker, but fans still felt she deserved better. Even if she has only a minor part in the third sequel film, fans want to know why they aren’t seeing her on any promotional material.

As the #WheresRose hashtag picked up steam, hundreds of concerned Star Wars fans flocked to the web to share their thoughts. Fans pointed out Rose was present in early designs for some merchandise, which mysteriously lacked her by the time it hit shelves.

I remember #WheresRey around the first Force Friday, but what makes #WheresRose more insidious is all the evidence of where she was designed into merch and then willfully removed. The fan conduct toward Rose/KMT was shameful and catering to those fans sends the worst message pic.twitter.com/D85iLBghos

— Jenny Nicholson don't talk to me about Sonic (@JennyENicholson) October 4, 2019

Another for the thread – product reveal livestream vs final product image. You guys. pic.twitter.com/PNzXEUJJ29

— Jenny Nicholson don't talk to me about Sonic (@JennyENicholson) October 5, 2019

A number of designs that initially incorporated the young mechanic were released with glaring holes where she once had been. Rose’s absence feels like a reaction to the backlash her character received after The Last Jedi, a fact that many fans were quick to point out. “Just letting you know that I won’t be buying any of the new shirts from which Rose Tico was purposefully cut out,” Twitter user @daisyantilles wrote. “You’re giving in to the racists and sexists that harassed Kelly Marie Tran and I couldn’t be more disappointed. #wheresrose”

Hi, @starwars
Just letting you know that I won't be buying any of the new shirts from which Rose Tico was purposefully cut out. You're giving in to the racists and sexists that harassed Kelly Marie Tran and I couldn't be more disappointed. #wheresrose pic.twitter.com/QlCiu48GW4

Fans are referring to the racist and sexist reactions Tran received after The Last Jedi premiered. The vile reaction to the franchise’s first Asian American character was so widespread, it pushed the Vietnamese American actress off Instagram. She later addressed the controversy. “Their words seemed to confirm what growing up as a woman and a person of color already taught me,” she wrote. “That I belonged in margins and spaces, valid only as a minor character in their lives and stories.”

Despite the backlash, fans all over the globe were delighted to see Tran in a prominent Star Wars role. It was long past due for Star Wars to incorporate a more diverse cast, and Rose was everything we could ask for out of a character. Bold, kind, and capable, she encapsulated everything that many fans were looking for. Unfortunately, that didn’t stop all the hate. And it didn’t appear to matter to the people putting out merchandise, even in 2019’s supposedly open-minded environment.

Boba f**king Fett is in like maybe 10 minutes of ALL the movies and there are 8000 ridiculous shirts of his stupid face so #WheresRose Lucasfilm?

I don't care if she's in TRoS for 5 seconds, I want my Rose merch.

After Kelly Marie Tan literally got bullied and harassed off of social media, then had the courage to write an amazing NY Times piece on the importance of seeing someone like her on screen, to have her character deliberately removed from mere merch? Beyond shameful. #WheresRose

Thankfully, some fans are already stepping up to right the wrong done to Rose. One Twitter user even created printables, which can be added to posters or shirts to fully flesh out the cast. “Need a Rose Tico on your no-Rose poster,” Twitter user @padmesdresses wrote. “BAM! now you got one. No Rose on your new tee? BAM! Stick a Rose on.”

Since the #WheresRose problem is getting worse and worse, I MADE PRINTABLES. Need a Rose Tico on your no-Rose poster? BAM! now you got one. No Rose on your new tee? BAM! Stick a Rose on. Link to pdf down below#RoseTico #TheRiseofSkywalker #StarWars pic.twitter.com/mblXzGLj7O

It’s hard to say if the #WheresRose hashtag will push merchandisers to better represent this beloved character. Thankfully, it has certainly accomplished something. The hashtag brought attention to an often-ignored issue in representation. Franchises like Star Wars have a responsibility to embrace the changes that they are trying to make fully, not halfheartedly. We need more representation, and that should extend to all the shirts, totes, and action figures money can buy.