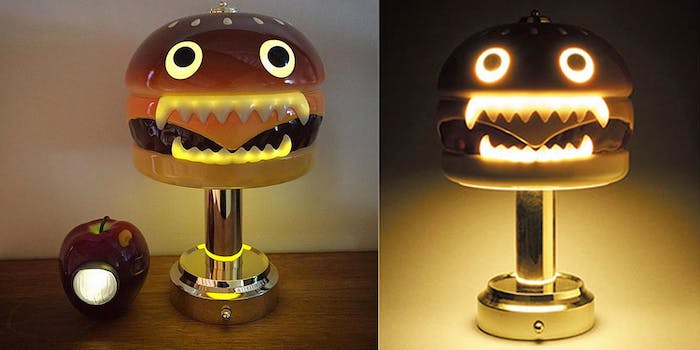 The vampire hamburger lamp is here for your soul

For that special kid in your life who enjoys nightmares. 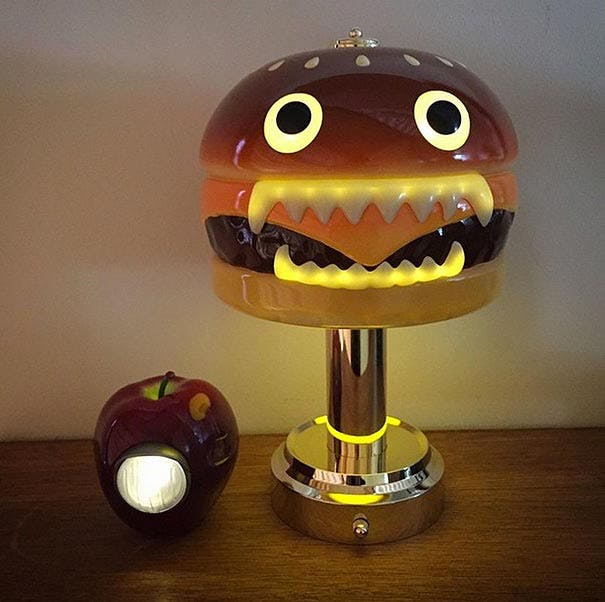 At this point you might have questions. Like: Why would someone design a vampire hamburger lamp? Why would it be sold as a children’s toy? What do vampires have to do with hamburgers? Why has it been labeled as a hamburger when it’s clearly a cheeseburger?

Do not allow these thoughts to trouble you. The answer to “why would someone design a vampire hamburger lamp” is obviously “because it’s awesome.” A secondary rationale is obviously: So it can share the shit out of anyone who comes into your kid’s room unannounced: 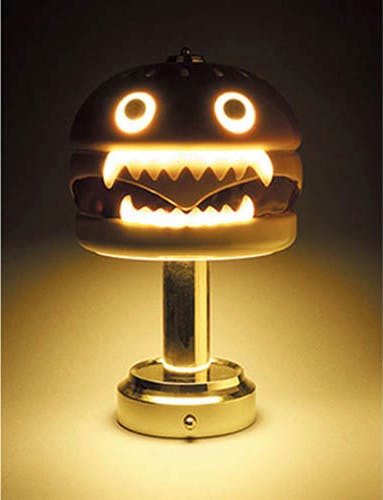 Honestly, that thing is more terrifying than an actual vampire. All they can do is bite you. This one can suffocate you with oozing cheddar and give you high cholesterol.

Believe it or not this killer lamp actually first debuted in 2002. It was apparently so popular that they’re bringing it back as a reissue, because it’s the season for regenerating terrifying things that can kill us. This would also be an example of the wisdom that history is written by the ones who didn’t get eaten in their sleep by their home appliances. 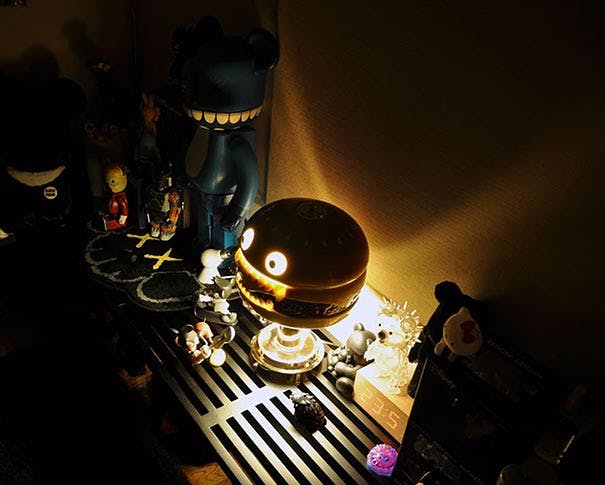 Takahashi’s cheeseburger lamp retails in Japan for ¥19,440 ($157), because if you’re going to fill your child’s room with nightmare fuel, you might as well pay top dollar.

You can buy it online and at selected Medicom retailers in Japan beginning June 20.

H/T and Photo via GeekTyrant