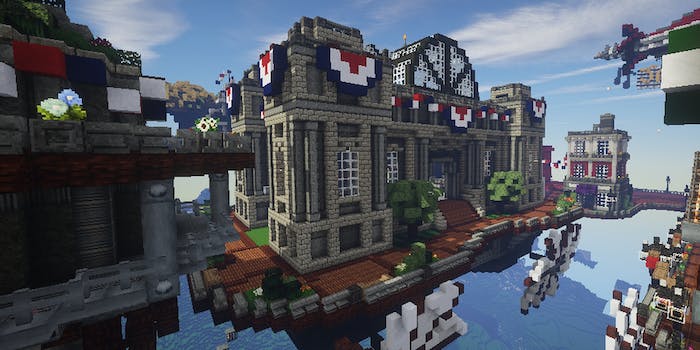 ‘Minecraft’ and ‘Bioshock’ meet with amazing recreation of Utopia

Imagine a beautiful utopia floating in the sky, except it’s made of Lego’s. Minecraft is the incredibly popular video game in which players mine for resources and build structures with them. Bioshock Infinite is the hit game from last year about an American metropolis floating in the sky. Now fans have brought the two games together.

Some incredibly dedicated and creative Minecraft players banded together to recreate Utopia within the game. Block by block, players toiled away to create an exact replica of the floating city, and suffice it to say, it’s quite impressive. This particular structure was made by TheVoxelBox, a crew that’s previously recreated things like Elsa’s ice castle in Frozen. Check out their images of Minecraft Utopia below, or click here for the full gallery. 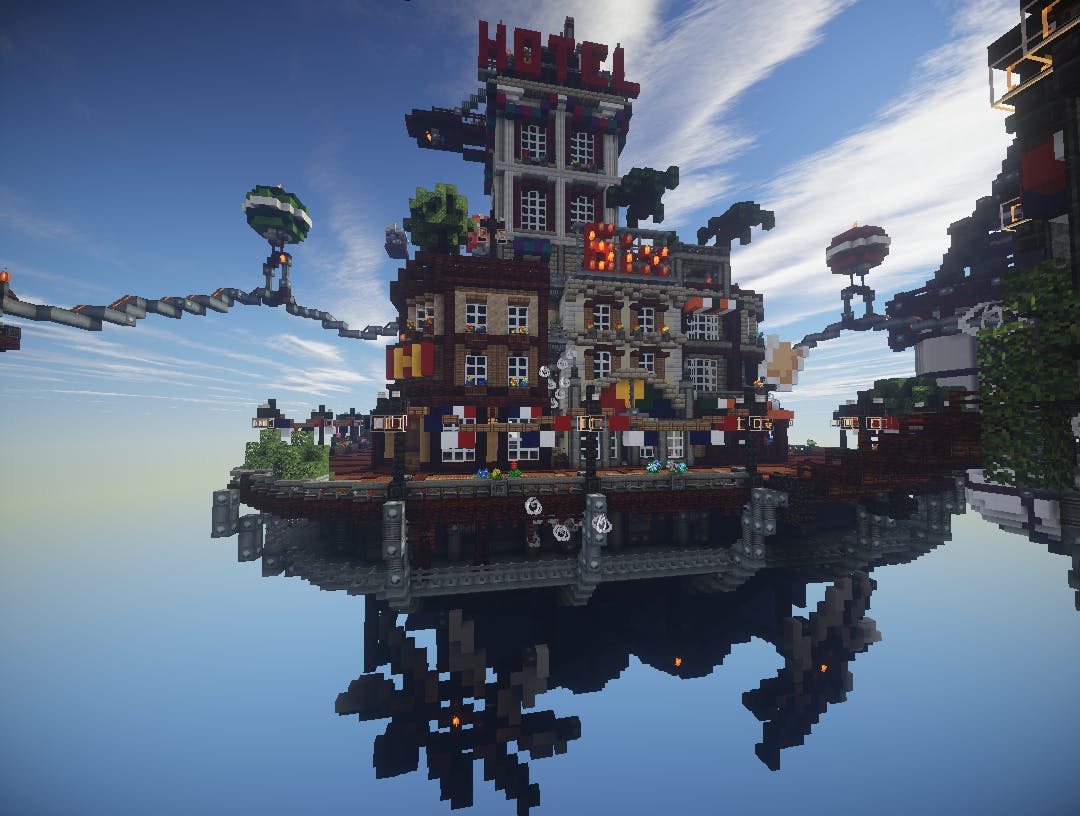 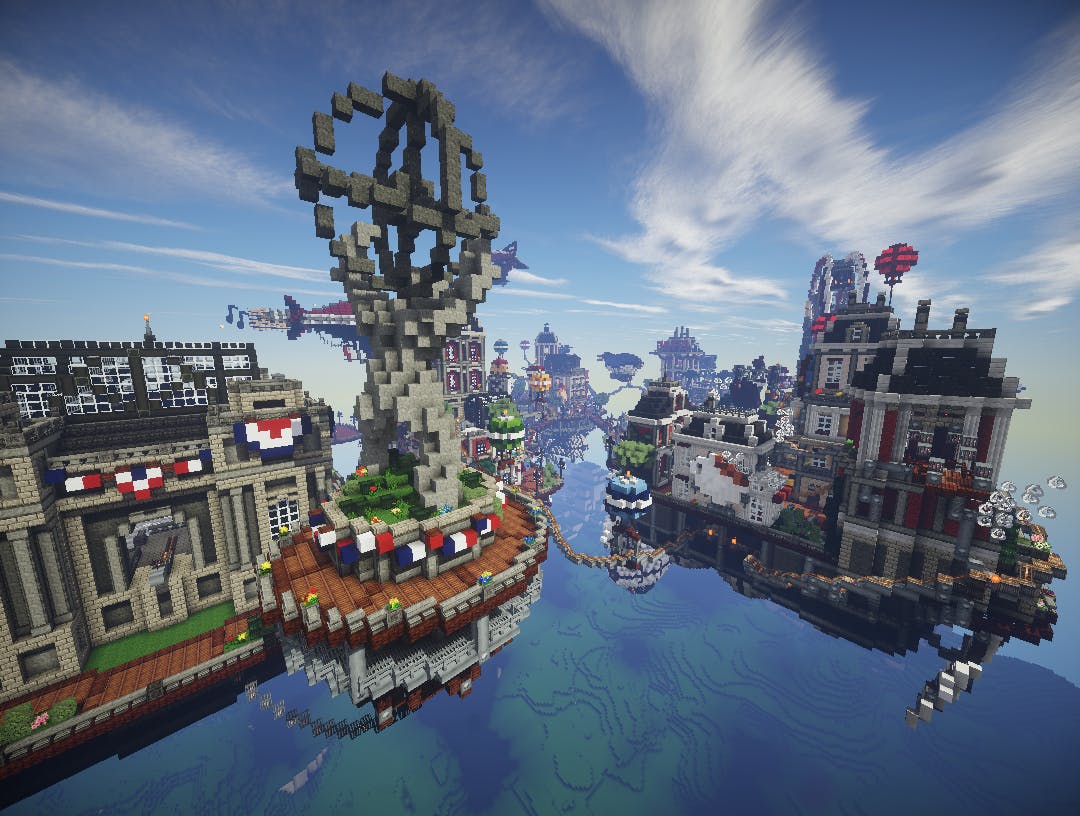 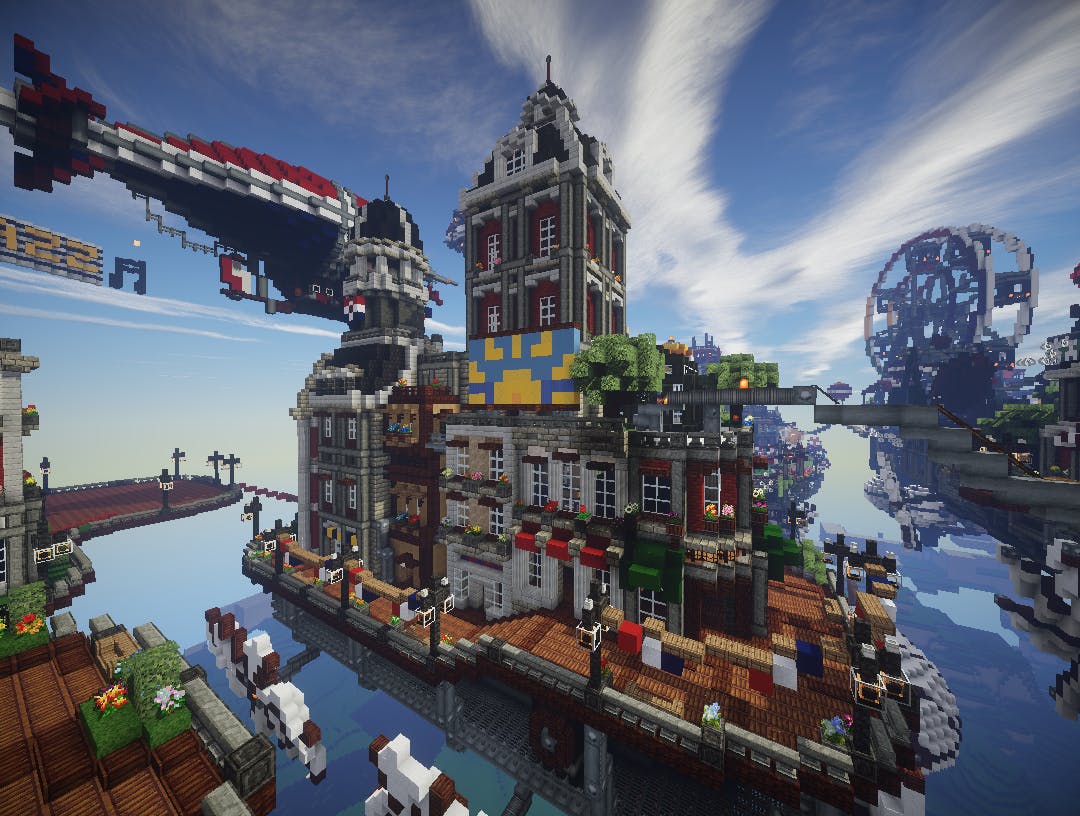 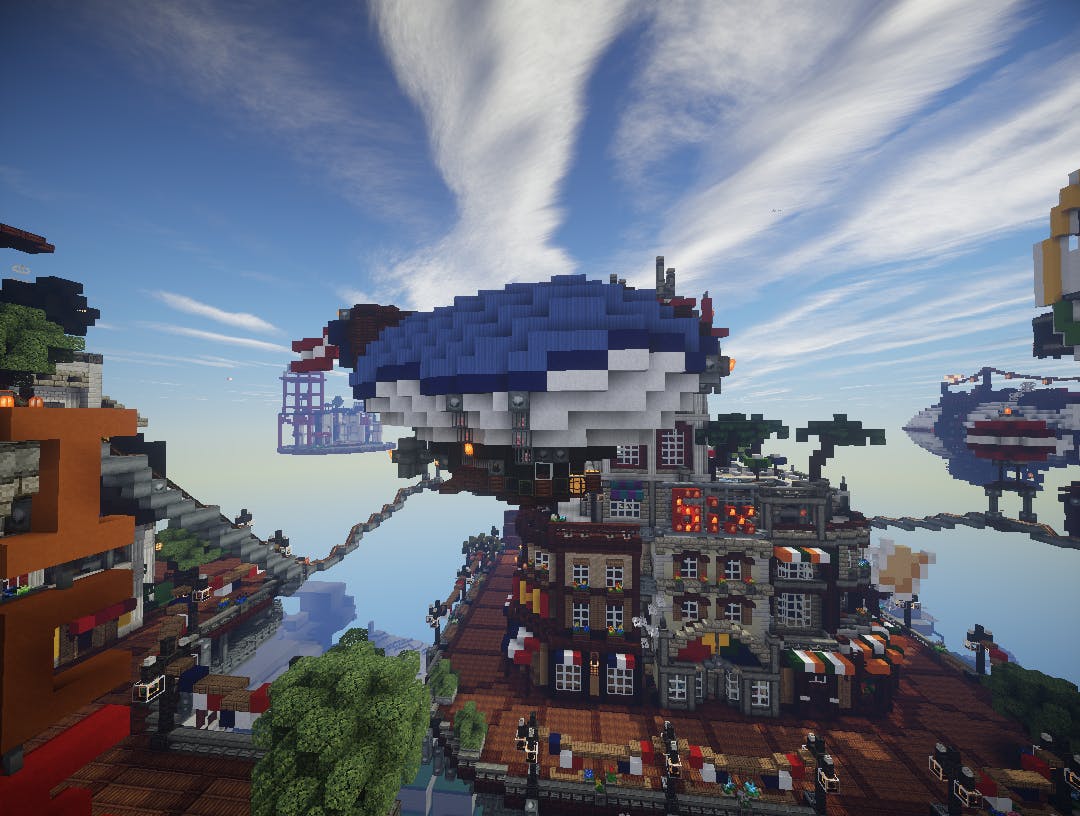 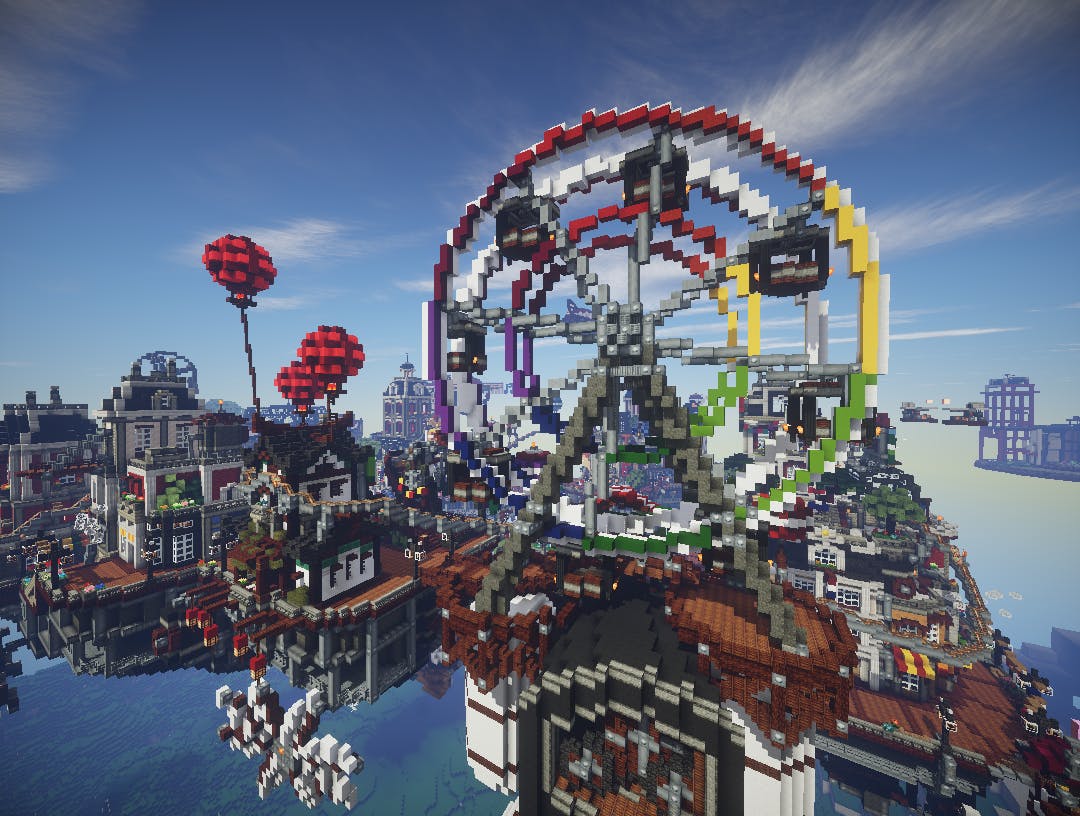