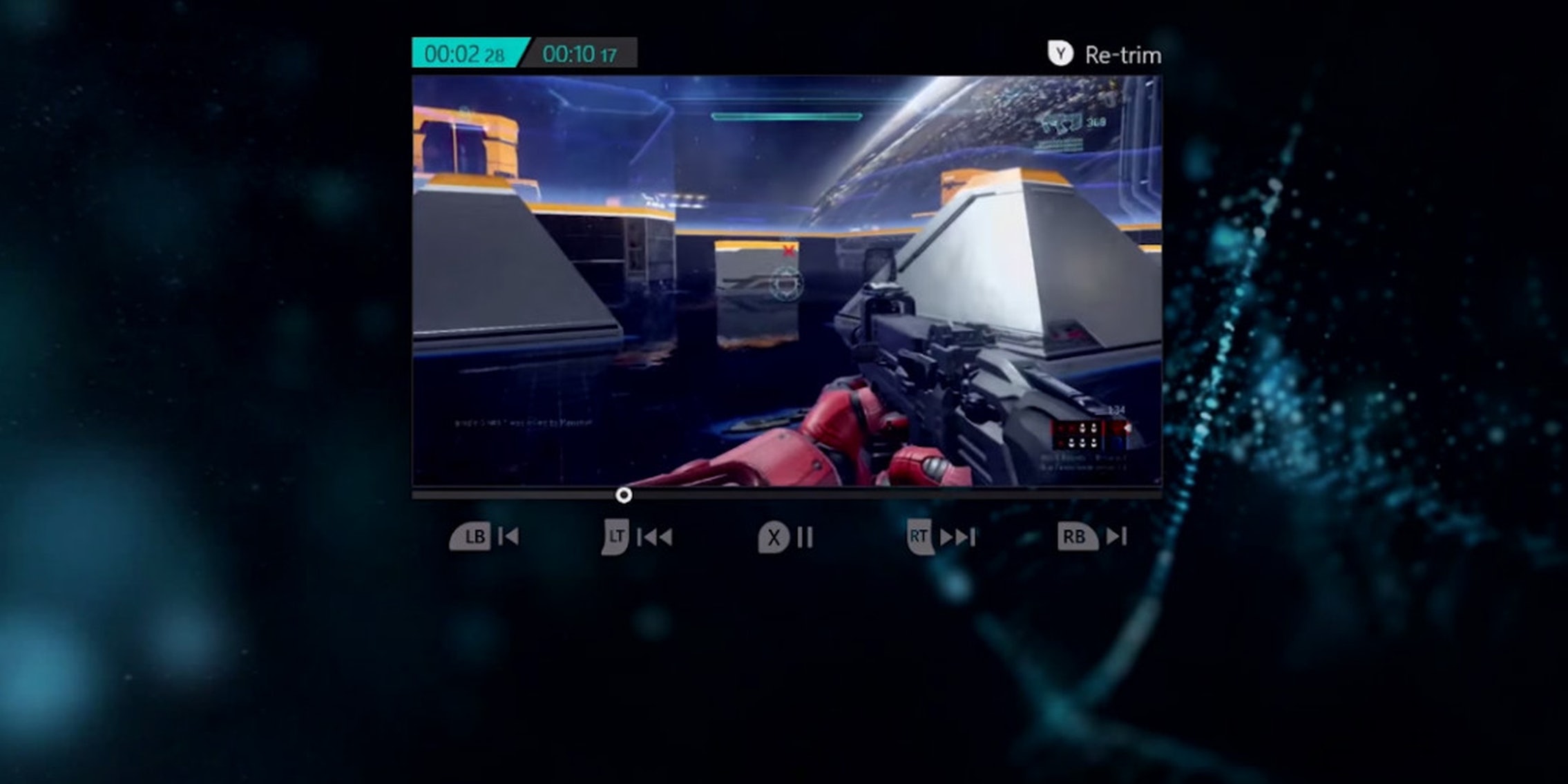 Capturing game footage on Xbox One just got better

Remember that fight with the giant dragon in Dragon Age: Inquisition on the Xbox One that you couldn’t record and share with friends, because it was too long a clip for the console to handle?

The Xbox One still has a maximum clip size of only five minutes via the Game DVR app, but an update released today now allows Xbox One users to edit together 30 minutes of footage, instead of the old limit of 15 minutes. The maximum number of clips that can be edited together has also been extended from five to 15.

These changes ought to make the production of montage clips much easier. And with a little creative editing, producing 30 minutes of contiguous footage is now within the realm of possibility for Xbox One users.

Today’s update also includes the addition of transitions and other editing effects. A video released today from Xbox Live spokesman Major Nelson details all the changes.

When we compared the PlayStation 4 and Xbox One in December, one of our main points of contention with the Xbox One was the comparative, limited capability of its media capture functionality. Today’s updates to Upload Studio help close the gap between the two consoles.

You’ll get the Upload Studio improvements the next time you start up your Xbox One.