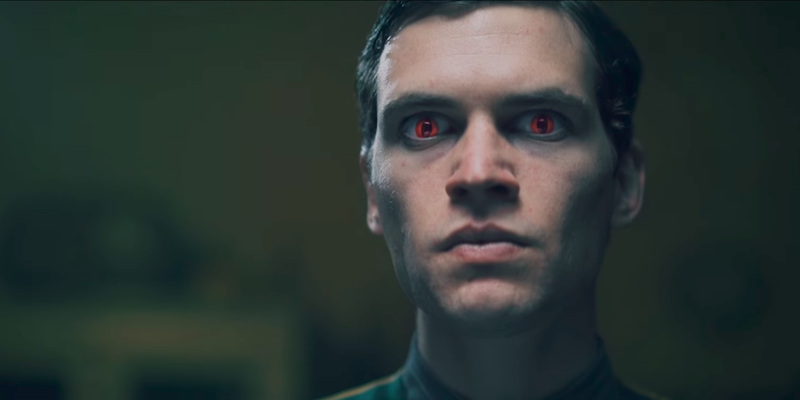 The ‘Harry Potter’ prequel about Voldemort is actually happening

Get the story of Tom Marvolo Riddle before he became He Who Must Not Be Named.

Just when you thought you’d never get another opportunity to explore the magic within the walls of Hogwarts, Warner Bros. has given the official go-ahead for an unofficial Harry Potter prequel about Voldemort.

Tryangle Films, the creators of live-action fan film Voldemort: Origins of the Heir, launched a Kickstarter campaign last summer but quickly ran into a copyright battle with Warner Bros., which owns the movie rights to the Potter franchise. Perhaps thanks in part to a precedent set after a lawsuit between Axanar Films and CBS over a Star Trek fan film, Warner Bros. and Tryangle were able to come to a compromise about the Voldemort project: So long as the film is released not for profit, for free on YouTube, it gets the green light, according to Polygon.

A trailer for the project went live on YouTube over the holiday weekend and quickly racked up millions of views.

As director Gianmaria Pezzato explained to Polygon, Voldemort: Origins of the Heir seeks to explore the nebulous time in Tom Marvolo Riddle’s character development between Hogwarts, Borgin and Burkes, and his ascent to the most feared dark wizard in the magical realm. “We wondered, ‘What made Tom Riddle become Voldemort? What happened in those years, and what really went down at Hogwarts when he came back?’” Pezzato said. “There are some clues in the books which have not been transposed at all in the movies, but a lot goes unspoken.”

The film is slated to begin postproduction work in the summer, targeting a YouTube release before the end of 2017. Fans can learn more about the cast and crew on the Tryangle Films website, or follow along with updates on Instagram.