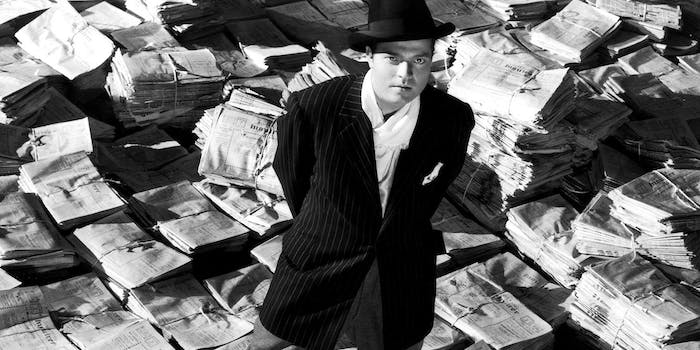 Are objective reviews an oxymoron?

What’s the goal of the #Gamergate movement? Ask someone who supports it, and you’ll probably hear the much-parodied phrase “ethics in games journalism.” Another popular demand is for video game critics to be more “objective.”

The problem here is that no one can really define what objective criticism actually is. When you read a review of any piece of art, you’re trusting the informed opinion of the critic, which by definition is not objective. Everyone has their own preconceptions, tastes, and biases, and those will inevitably color their reaction to the experience of playing a video game.

In the context of Gamergate, “objective criticism” either seems to mean that critics should avoid being influenced by their relationships with video game creators, or that they shouldn’t be commenting on so-called “social justice” issues like sexism and homophobia in games. The former is already decried as bad journalism, but refusing to comment on sexism in a videogame is itself a form of bias.

In honor of the #GamerGate crusade for OBJECTIVE, UNBIASED reviews, I started a new blog for a new kind of criticism: https://t.co/fUwLSid7oH

“Citizen Kane was unveiled at an unboxing ceremony on January 1, 1941,” he writes. “Everyone at the unboxing was given a booklet with words and images printed on it explaining what was on the film, although this wasn’t very objective since it described what was in the pictures with loaded phrases like ‘excitement-packed,’ instead of focusing on the unbiased facts.”

“Even in its initial release, Citizen Kane had problems. The images didn’t have any colors at all, which destroyed the illusion of looking at people doing things.”

Dessem then grades the film in the style of a video game review, commenting on its graphics, sound, controls and extras, and giving it an overall score of 48 percent.

For those who wish this type of review really did exist in the world of video games, you’re in luck. The Objective Game Reviews blog has been posting unironically for a while now, offering such insights as “The game takes place in 1991, and includes flashbacks to the 1980s. One terrorist’s name is ‘Crazy Khalid.’” (That’s from a review of a game called Thunder Wolves, by the way. They rated it 7.5/10, objectively speaking.)