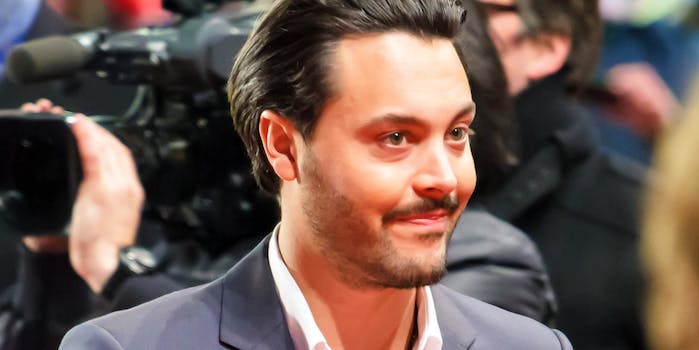 'The Crow' reboot is on the hunt for yet another lead actor. Will this movie ever get made?

The Crow reboot has lost yet another leading man.

The movie was supposedly due to start filming sometime this year, but Boardwalk Empire actor Jack Huston (who replaced Luke Evans, who replaced Mark Wahlberg, who replaced Bradley Cooper…) has quit the project for scheduling reasons. So, now The Crow has to fine yet another lead actor.

“We look forward to unveiling our new lead and starting to film over the next several weeks,” said director Corin Hardy, optimistically.

Variety reports that Jack O’Connell (Unbroken) and Nicholas Hoult (X-Men: First Class) are now in the running to be the new Crow, among others.

The comic book adaptation is an attempt to revitalize the cult 1990s version of The Crow, a gothic revenge story about a musician who returns from the dead to hunt down his girlfriend’s killers. The reboot has had a torturous history in development hell, to the point that we’re far from confident it will ever happen at all. Although since they decided to cast Angela Riseborough in the (originally male) villain role of Top Dollar, we’re rooting for it to succeed.