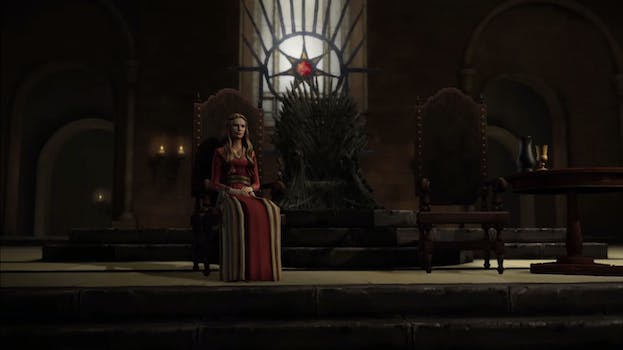 Telltale Games maps out its ‘Game of Thrones’ series, coming next week

One of the most widely anticipated games of the year is closer than any of us realized.

Telltale Games announced that its upcoming Game of Thrones series is due out Dec. 2 on PCs, with other platform launches rolling out all next week.

The single-player game focuses on five members of the clan of House Forrester, a family known to fans of A Song of Ice and Fire, though they have not yet appeared in the HBO series based on the George R. R. Martin fantasy novels. The object of the game is to help the family survive the bitter war for sovereignty in the kingdom of Westeros, as houses battle other houses for the throne.

The player will control each of the five characters, which Telltale promises will be an immersive experience for fans of the series’ political intrigues. And as we already know from the gorgeously detailed trailer, numerous members of the HBO cast will make appearances.

The studio plans on releasing a new “episode” of the game series every month until the premiere of Season 5 in April. While you wait, you can pre-order Game of Thrones on Steam, and re-watch the trailer.