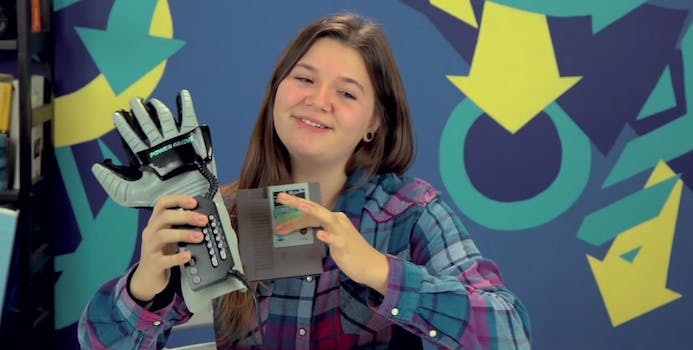 Even today’s teens think the Power Glove is useless

The parallel with reactions from 1989 is fantastic.

Even with all the modern innovations in gaming like motion controls, and virtual reality, the Nintendo Power glove still looks weird to kids who see it for the first time.

The latest video in the “Teens React” series introduces kids to the Power Glove peripheral released in 1989 for the Nintendo Entertainment System. When the Power Glove first hit the marketplace, it looked like either the coolest or the dorkiest thing ever. Opinion on the usefulness of the device quickly took a more uniform shape. And that historical reaction is precisely what you see replicated in this YouTube video.

Watch the kids’ faces when, on a different video, they’re shown a copy of Rad Racer on the NES, and then are immediately told they’ll have to play the game using the Power Glove.

That’s pretty much what you’d expect if you traveled back in time and watched the poor kid who bought a Power Glove offer it to a friend who knows better. “No, thank you, now hand me a control pad.”

Or, as a teen says in the second video, “The Power Glove is a good idea like, in theory, but in real life like, it just doesn’t work.”

At least a stop-motion animator finally figured out what the Power Glove actually is good for.