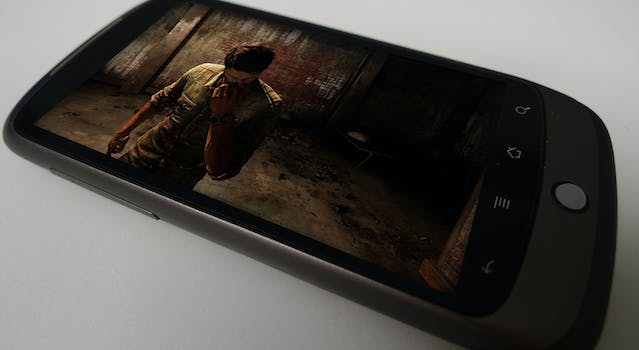 Photo via teezeh/Flickr (CC BY 2.0) | Remix by Fernando Alfonso III

Streaming games from a PlayStation 4 console to an Android device running 4.2 or higher is as easy as downloading and installing a single application.

The file, described as “a Port of the Official PS4 Remote Play App,” takes advantage of Remote Play, the PlayStation 4 feature that allows users to remotely control their PS4 from a PS Vita handheld device or use the Vita as a second screen in supported games.

Remote Play also allows users to pick up a game from the PS4 and continue playing it elsewhere in the house, using a wireless connection to a PS Vita. This is the same technology that allows PlayStation TV owners to shunt a PS4 game from the console to a PlayStation TV unit in another room.

The RemotePlayPort file does not require root access to install. One downside, however, is that, while this file is supposed to support a DualShock 4 controller, it doesn’t always work. Some users on the r/PS4 subreddit report that touchscreen buttons on their Android device are suitable replacements in standard PlayStation 4 games.

The vast majority of users, however, said they needed to use a DualShock 4 controller with their Android device to play PS4 games. Most solutions to this problem require root access.

One workaround involves using multiple PlayStation Network accounts to connect a DualShock 4, but the controller’s physical distance limitations hamper this strategy. At that point, one might as well just stick to whatever monitor is connected to the PS4.

There are two other workarounds that let you enjoy the level of flexibility that Remote Play is meant to support while playing PS4 games on your Android device. One is the Sixaxis Controller app, and the other is a DualShockManager.apk file. Both of these options, however, require root access to the Android device.