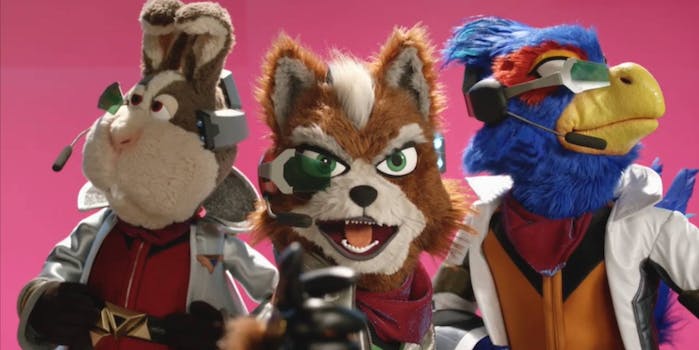 During Nintendo's E3 Digital Event, the company announced a new Star Fox game for the Wii U.

It will be closer to Star Fox 64 than the Star Fox Adventures games that came out on the Gamecube. Interestingly, the graphical presentation of the game also appears to be similar to that of Nintendo 64 rather than the more realistic visuals we’re used to on modern hardware. 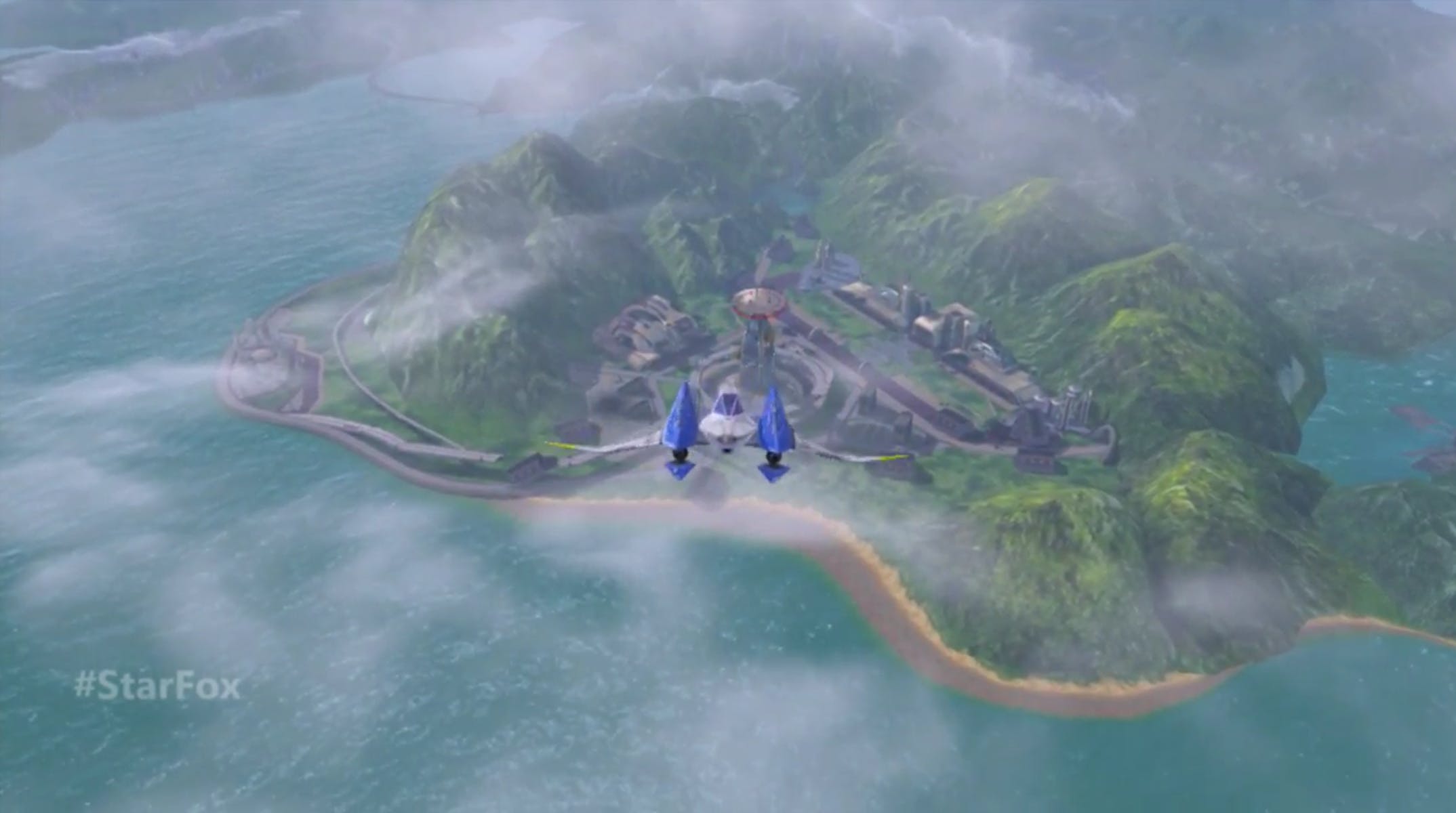 The game is designed as a two-screen experience, with the gamepad providing an internal cockpit view as well as allowing for gyro controls. You can see your plane in third person on your TV screen. To keep the game from getting too complicated with the additional visual elements, the controls have been simplified. 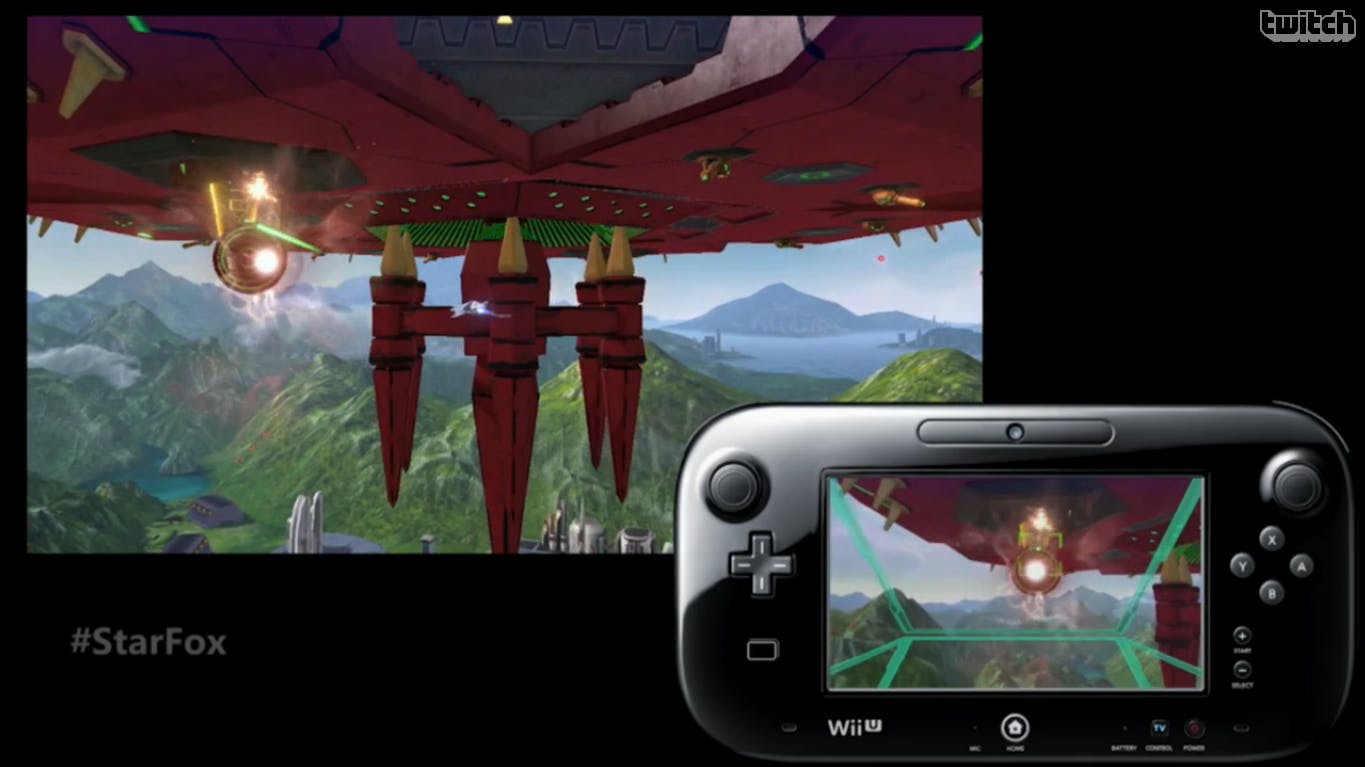 Sadly, a release date was not announced, but hopefully we can get hands on sooner rather than later.