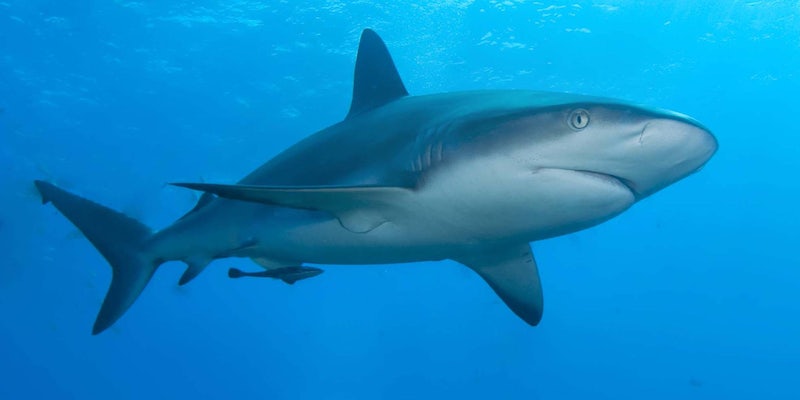 Back in 2013, Shark Week fell from the good graces of many when it aired Megalodon: The Monster Shark Lives. The program had all the trappings of a real science documentary except the whole thing was scripted and played by actors to promote an absurd notion: that a long-extinct massive shark still lurked somewhere beneath the waves. At the time, many thought the “documentary” was real, and in turn believed it was possible the megalodon still existed.

Outraged, many scientists, science communicators, and other shark and science enthusiasts took to Twitter, Facebook, and several blogs to air their grievances. Their complaints were loud: Shark Week has gone too far. The blockbuster, 28-year-old Discovery Channel television event had built up a reputation of hyping the perceived danger of sharks rather than exploring their fascinating biology and their important role in the environment.

Discovery heard the complaints. In 2015, they said they’d do better and focus more on shark science, and less on shark hype.

And, so far, they seem to be delivering on their promise.

David Shiffman is a PhD student at the University of Miami. He studies sharks and is quite popular on Twitter under the handle, @WhySharksMatter.

He also has a popular blog on Southern Fried Science where he will review and critique every program in Shark Week. He noted last year, though, that Shark Week had really turned around. This year he’s hopeful the trend will continue.

This year he provided interested viewers with a guide to the shows that he thinks will be best to watch for those interested in learning more about the complex lives of sharks.