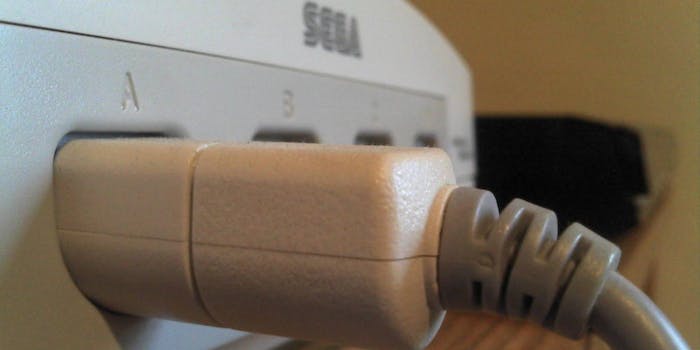 Reactions to the news have been mixed.

It looks like Sega will be exiting the console space.

It’s definitely sad to see the once-massive game giant—one that went toe-to-toe with Nintendo—ball up and cower. But the quality of some of its recent projects, like Sonic Boom, didn’t do the company any favors. The Sonic franchise in general has been on a 10-year-long tailspin.

Many are wondering what will happen to Atlus, a subsidiary of Sega that publishes and brings obscure Japanese titles to the West. Will Atlus be sold off, or will Sega Sammy Holdings allow it to continue doing its thing?

Sega is also heavily invested in the Japanese arcade market. Although not as popular as they once were in the United States, video game arcades are still a thriving business in Japan. Games like Out Run and Virtua Fighter bring in a lot of coins.

Yeah, no big surprise about Sega still making console Sonic games. The real question is will those be Wii U exclusive again?

Sega always struggled to keep up in the console space as a hardware manufacturer. From the Sega Master System and Sega Saturn to the Sega Dreamcast, all failed to match sales of Sony and Nintendo consoles. Sony did offer to team up with Sega in the early ’90s to take on Nintendo, but Sega rejected that proposal. Hindsight is 20/20, isn’t it?

With Sega’s poor management and improper handling of its IPs, maybe it doesn’t deserve to stay in the console market. Either way, the Sega we once knew will always be missed.