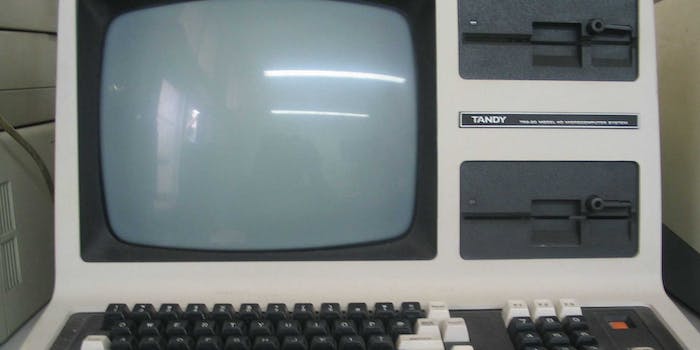 Talk about a throwback.

If there is one thing gamers love, it’s when a classic game becomes playable on a new platform. Breathing new life into a game that brings back memories is always a recipe for success, but Vblank Entertainment is going a slightly different direction. The developer is making a new game for MS-DOS.

The game is Retro City Rampage 486, a port of the company’s Grand Theft Auto-style title that developers working with DOS back in 1981 would have never dreamed of. System requirements for the title, for those who feel like blowing the dust off the old Tandy home computer stored away on a shelf in the basement, call for an Intel 486 with 3.7MB of hard drive space and 4MB of RAM. If you can manage that, then you got yourself a game—well, once it’s officially released, that is. 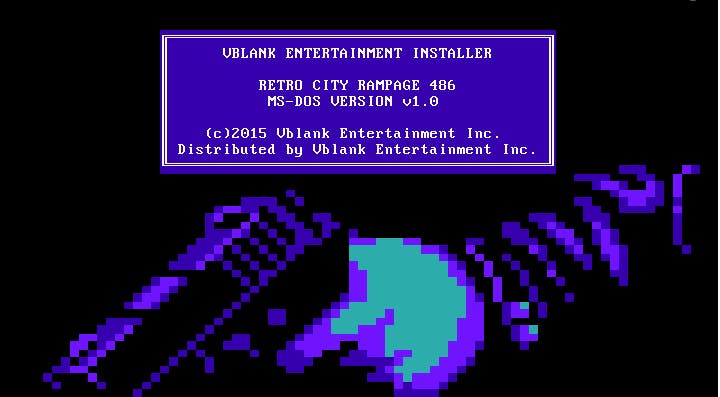 Throwing Retro City Rampage onto old systems has become something of a gimmick for Vblank. Back in 2013, the company brought the title over to NES long after the original home console from Nintendo had long been forgotten. The game got a significant downgrade due to the console’s limitations, but the port was successful.

Retro City Rampage 486 doesn’t suffer from the same constrictions as the NES version of the title, so it will feature story mode, arcade challenges, and free roaming modes. There’s no release date for the title, but if you own Retro City Rampage for the Mac or PC, the port will be free for you.