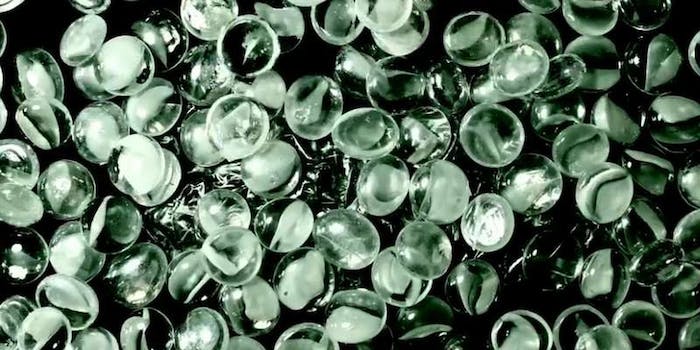 Not all planktonic animals are small.

When we think of plankton, the organisms that live in the open ocean and drift with wind and currents, we usually think of tiny things like krill and the microscopic algae they eat. But not all planktonic animals are small.

Pyrosomes are giant transparent organisms. Their name means “fiery body” a reference to the intense light they emit when disturbed. Pyrosomes, like corals and siphonophores, are colonial animals. A fertilized egg gives rise to a single body, known as a zooid, and the zooid produces thousand of clones. All of these zooids remain embedded in a single gelatinous tunic. The colony is made of hundreds to thousands of cloned zooids. It grows into a tube that is closed at one end and can reach more than 40 feet in length.

Each zooid feeds by filtering small particles as it pumps water through the wall of the tube, and the stream of water ejected from the open end of the tube propels the colony through the water. Pyrosomes differ from other bioluminescent animals in the sea in a couple of interesting ways. They emit a sustained bright glow, rather than a brief flash. This led the 19th century biologist Thomas Huxley to declare that pyrosomes shine “like white hot cylinders in the water.”