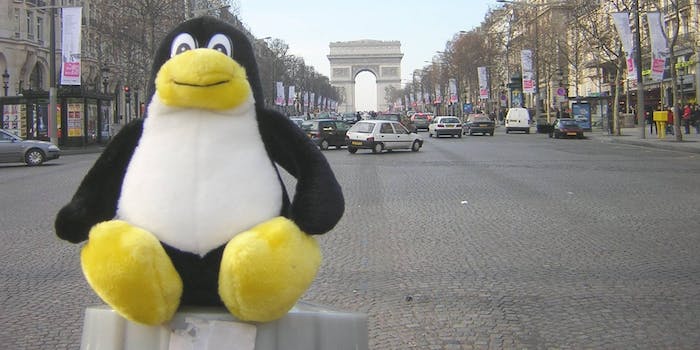 Hacker group Fail0verflow is back in the spotlight.

It’s an unspoken law of the Internet: If a piece of gaming kit exists, there’s a dedicated group of people ready to tear into its insides.

During the Chaos Communication Congress in Hamburg, Germany, a lightning talk was given showing off some PlayStation 4 exploits. Hackers were able to get Linux running on Sony’s latest console and were even able to launch a Gameboy Advance emulator running Pokémon Emerald.

The hacking group responsible was Fail0verflow. If that name sounds familiar, that’s because it’s the same group that was able to find major exploits on the PlayStation 3 back in 2010. They’ve also been able to find cracks in the Wii U.

Does this mean you can now run Linux on your PS4? Not exactly. The hack seems to be using an exploit found in an older firmware from 2014. Considering Sony keeps the PS4 very up-to-date, it would take some work to revert back to that specific firmware.

This isn’t the first time a Sony console has been able to run Linux. The PS3 actually shipped with Linux support. Sadly, because of the nature of its proprietary Cell processor, it proved to be very difficult to code for. Sony noted that very few people actually used the Linux feature and eventually dropped it.

Photo via Francois Schnell/Flickr (CC BY 2.0)