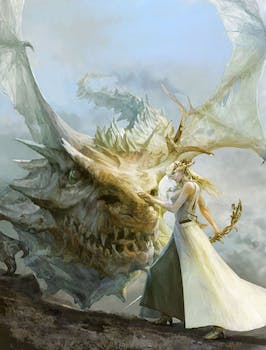 Project Prelude Rune is the next RPG from Square Enix

The game comes from the mind of Hideo Baba, former producer of the Tales Of series, and Japanese developer Studio Istolia. Very few details were released on when we can expect the game or what platforms it will be available on, but some concept art and a description were unveiled. Studio Istolia, whose name comes from the Greek word for “story” had the following to say about its ambitions for the game:

The project aims to build a new RPG with a new fantasy: unfolding across a vast land teeming with life. Nurtured by the earth, the many peoples of this land dare to dream, fighting for what is just—and this is their tale .

This title joins the mysterious Project Octopath Traveler planned for Nintendo Switch. A brief tease for that game was unveiled during Nintendo’s recent presentation.