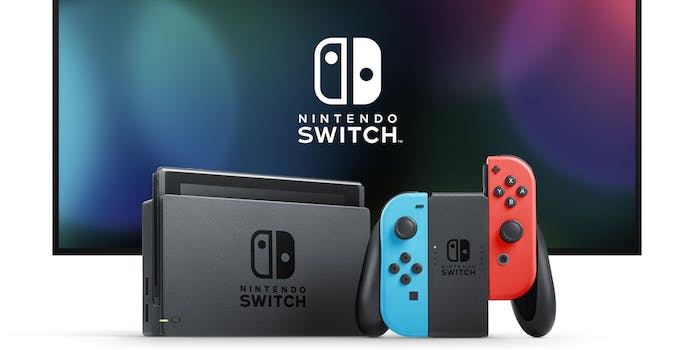 Here's what Nintendo has lined up so far for Switch.

Any gamer will tell you that a console is only as good as the games you can play on it.

That means the race is on for Nintendo Switch, a handheld-hybrid home console, to show players a convincing lineup before its March 3 debut. The company recently gave fans a deluge of information on the machine, including on its controllers, and online services.

But, of course, the most tantalizing teases from two press events were the games coming to the new console. Nintendo has confirmed that there are 80 titles in development for the Switch, including titles coming from multiple third-party partners.

A number of launch window games have been confirmed. You can expect the following to debut with the Switch or shortly thereafter.

Below you’ll find a list of games headed to the Switch, ordered by confirmed release date or window.

The following games have been confirmed for the Switch without specific release dates. Keep in mind that while some games may not be confirmed for a North American release, the Switch is region free, and you can play games from around the world.