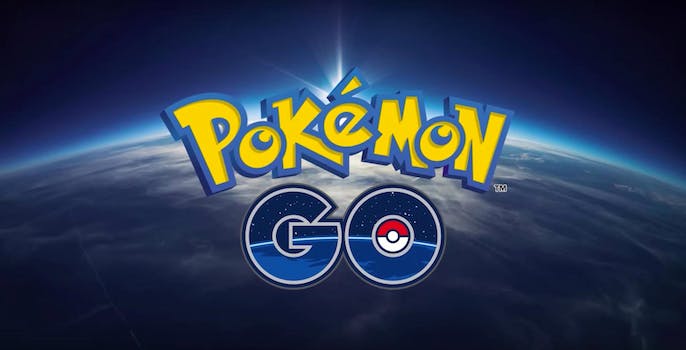 Science Twitter is totally into Pokémon Go, and not just because most scientists are nerds who played the games, collected the cards, and watched the show when they were kids. Instead, they’re seeing it as an opportunity to help people get closer to nature.

The LA Times reported that many researchers are using a hashtag #PokeBlitz for people who run into actual animals while catching virtual ones to get some species identified.

Anybody know what I caught? Iridescent blue to the wings with bright red marking beneath them. NY #PokemonIRL pic.twitter.com/vRpN6p1xl2

If you have your #PokemonGo Pokedex memorized but find a live species you don't recognize, I'm here to help you identify it! #PokeBlitz

Some naturalists are even reaching out to people who aren’t using or don’t know of the hashtag.

Another group has splintered off to create a Pokédex-style index of their animals of study using the #PokemonIRL hashtag.

#PokemonIRL is the best thing. Go forth and tweet. Here are the rules: https://t.co/g8gxt8c0Gc

And, once people get sick of playing Pokémon Go (if they ever do, that is) perhaps they’ll be interested to know that there’s a non-augmented reality Pokémon Go-style game that’s been around for literally centuries.

Yessss, nerds. Catch those Pokemon. One day you will catch them all, and birdwatching will be waiting for you. Mwahahahaha