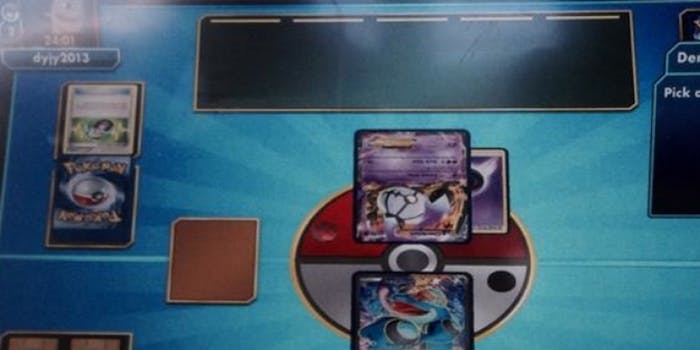 A Pokémon card game is coming to iPad

As the Pokémon World Championships take place in Washington D.C. this weekend, some info has leaked surrounding the future of the game.

It looks like Pokémon TCGO is in works for the iPad! Should be a huge way to expand the game. #PlayPokemon pic.twitter.com/SPlx3QZaTC

The game should be available later this year.