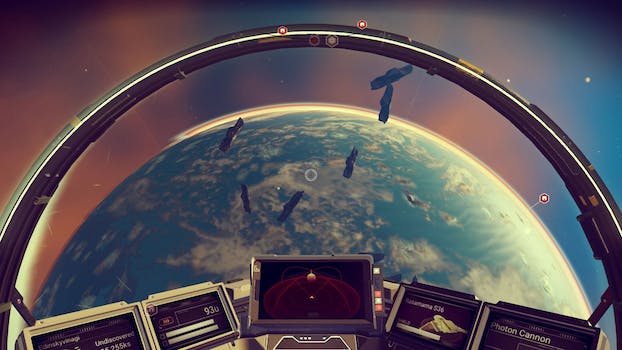 Hint: It helps to be really good at math.

The overwhelming amount of content in No Man’s Sky has been the game’s chief selling point during the years-long hype train prior to release. No Man’s Sky achieves its massive feat of galactic creation by using a programming technique called procedural generation, and it’s a trick that game developers have been using for more than 35 years. 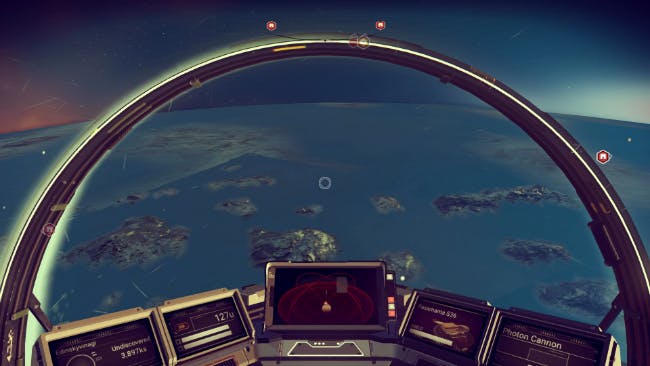 This planet is made of math.

These algorithms can be extremely complicated. Think about all the elements that define a single planet in No Man’s Sky. There’s planetary geography, temperature, the placement of plants and animals on those worlds, what the plants and animals look like and how they behave, which elements are present on which planets, where those elements are located, whether there are outposts on the planet, and where those outposts are located.

All of those elements have to be accounted for in No Man’s Sky’s procedural generation algorithm.

This algorithm is the “math” that Sean Murray, a lead programmer on No Man Sky and managing director of Hello Games, is referring to whenever he talks about how the game works under the hood.

Murray in June 2015 granted an interview to IGN in which he explains how math is used to create No Man’s Sky. The interview includes some interesting details on how animals specifically are created for the game.

When you’re playing No Man’s Sky, remember you’re more or less standing on top of a huge mathematical equation. And to think, there was always a kid at school who said math wasn’t important.