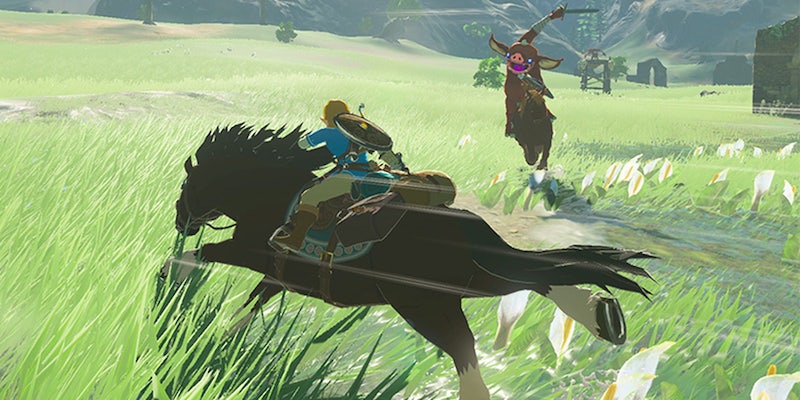 The Legend of Zelda: Breath of the Wild will launch with Nintendo Switch on March 3

The Nintendo Switch launches on March 3 around the world, and its one announced launch title so far is the game every Nintendo fan has been waiting for.

We can now confirm the new The Legend of Zelda: Breath of the Wild will be out the same day as the Switch. The game was previously announced for both Wii U and Switch, but fans worried the game wouldn’t be ready for the Switch launch.

Nintendo also debuted an emotional trailer that shows off voice acting in the series.

While the standard version of the game is already available for preorder at $60, a Master Edition was also revealed via Nintendo’s website, coming in at $120. Seemingly only available for the Switch, it includes a carrying case for the console itself, a foldout map, a Master Sword statue, and a soundtrack CD.