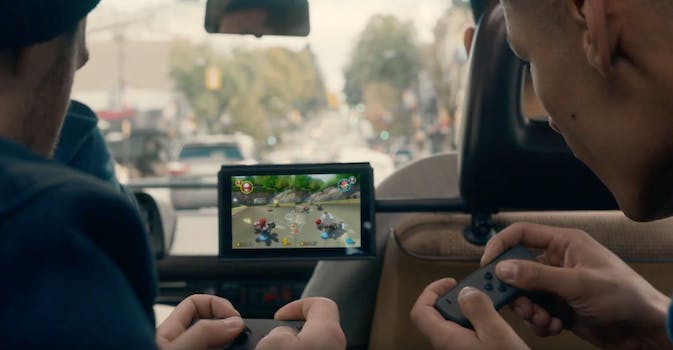 Switch will be the first Nintendo console to feature paid online services.

Following Thursday night’s Nintendo Switch presentation, the console’s official website was updated with plenty of brand new information. In addition to the system’s price and release date, players learned that Switch will share a feature with Xbox One and PlayStation 4: paid online multiplayer.

The Wii and Wii U offered this capability for free, but with remarkably weaker services than other consoles. No pricing was given for Nintendo’s online service, but owners will get a chance to try it out for free starting at launch.

You will need a Nintendo Account to take advantage of these services, as well as a dedicated smartphone app. The Nintendo Switch launches on March 3 for $299.99. You can find pre-order information here.